The Difference Between a Death Certificate and an Autopsy Report 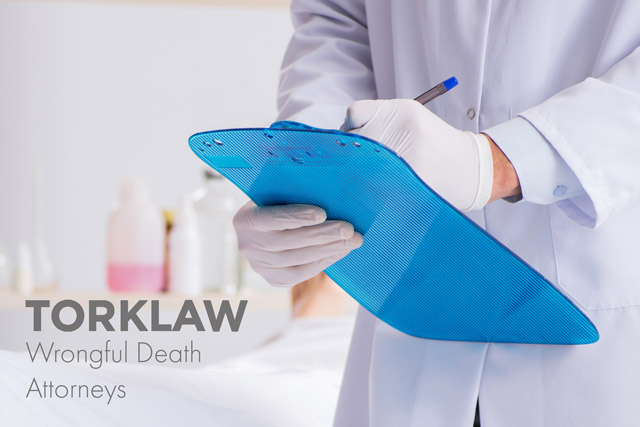 One of the most difficult things a person can experience is the unexpected death of a loved one. When another person caused that death, whether accidentally or intentionally, survivors may have the right to file a wrongful death lawsuit against the responsible party (or their insurance company). This will require obtaining a death certificate and may involve an autopsy, depending on the manner of death. It’s important to know the difference between the two.

Death certificates are among the most important legal documents that exist:

While these documents are vital in a number of ways, it’s important to understand that death certificate completion is not an exact science. The cause of death listed on a death certificate is simply an educated estimation of how the person died, and it can be wrong. 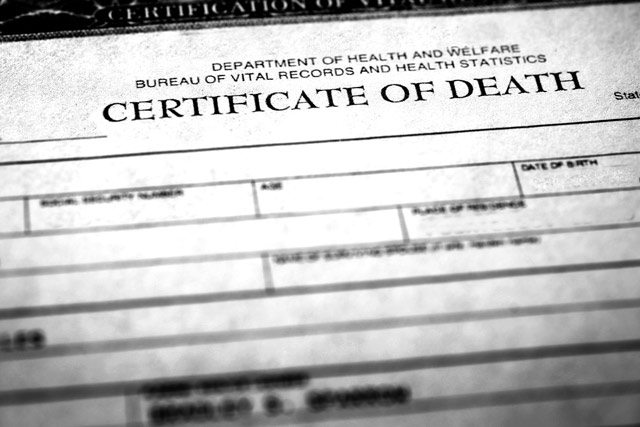 What’s On the Death Certificate?

What death certificates tell us about the deceased person:

The final two items, cause and manner of death, are the most important when it comes to wrongful death cases.

The cause of death is the specific disease or injury that leads to death. On the U.S. Standard Death Certificate, which most state death certificates follow, this has two parts:

The manner of death is the determination of how the injury or disease caused the person’s death. There are five manners of death:

People who sign death certificates may be coroners, forensic pathologists or medical examiners who have performed an autopsy. Others are primary physicians, attending physicians, non-attending physicians, or nurse practitioners who confirmed the person was no longer alive.
The person reporting the death may enter incorrect information in either or both the cause and manner of death, especially if no autopsy was performed before the death certificate was signed.

Where Does Death Certificate Data Go?

Most state laws require death certificates to be filed with local and state health departments and vital records offices within a short time after the person’s death. It varies between states, but is typically within a week. In most areas, this can be done electronically.

Once the death certificate has been filed, families can request a copy so that they can file insurance claims and notify benefits providers and other necessary parties. 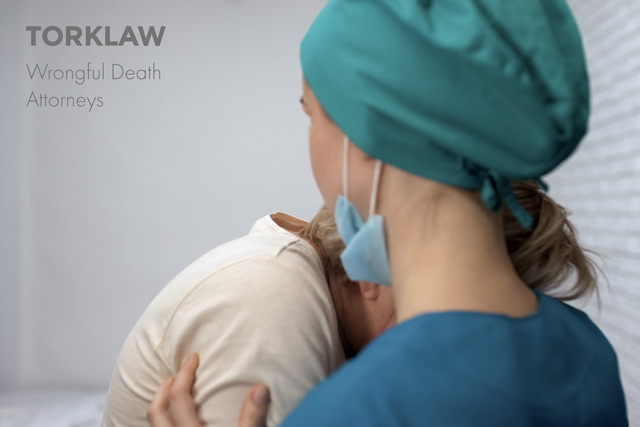 An autopsy is a post-mortem medical examination that a forensic pathologist, coroner or medical examiner performs on the body of a deceased person. It may also include an examination of the major organs (heart, lungs, liver and brain), or only the parts of the body most relevant to the case.

In certain circumstances, a medical examiner or coroner can order an autopsy without the permission of the next of kin. These circumstances include:

These types of death are called “reportable” deaths, meaning that any person who has knowledge of the above circumstances must report the information to the police or law enforcement.

After the autopsy, the pathologist creates an official report describing the procedure and the medical findings, as well as the results of any laboratory tests. The pathologist also analyzes the circumstances leading up to the person’s death and supplies a more informed opinion as to the cause of death.

Who Pays for the Autopsy?

If you feel your loved one’s death is reportable, and the coroner or medical examiner orders it, your family will not have to pay for it.

If it is not reportable, you should check with the hospital, nursing home, or doctor to see if there will be a charge. Often, hospitals affiliated with medical schools or research facilities may be willing to perform the autopsy for free as part of a medical research effort, or to educate medical students.

The deceased person’s next of kin can also choose to pay for a private autopsy. They aren’t cheap: expect to pay between $2000 – $5000.

However, if you have reason to believe the cause of your loved one’s death has been misreported, and/or the insurance company or other provider is disputing benefits, it may be in your best interest. What Happens After the Autopsy?

An autopsy report takes a number of weeks to complete, especially if toxicology tests or other screenings are required. Once complete, the medical examiner’s office will provide a copy of the autopsy report to the family and other interested parties.

Often, the autopsy report confirms the cause and manner of death listed on the death certificate. When this happens, the family can have closure and move on.

On rare occasions, insurance companies or courts may order a second autopsy to settle or make a judgment in a disputed case. This typically happens only in extremely high-dollar amount cases, or those with far-reaching impact.

At TorkLaw, we know that losing a loved one is painful. When you suspect a wrongful death, it is additionally stressful and emotionally draining. You need a caring, compassionate partner with the knowledge, experience and resources to guide you through the process. Call us – we can help.

Preparing for the Worst: Wrongful Death

12 Cases Where Wrongful Death Victims Got the Last Word