... and the truth about what we really do

May 16, 2019 in Personal Injury Interest Stories

Unlike criminal law, personal injury law is practiced in the civil justice system. It’s sometimes referred to as “tort” law, for the French word for “harm,” or “injury.” A famous attorney named Melvin Belli was called “The King of Torts.” When people called him an “ambulance chaser,” he would joke, “Not true. I get there before the ambulance.”
In all seriousness, federal and state bar associations, which license attorneys to practice law, have strict rules on how lawyers can solicit business. If we don’t follow them, we risk disbarment.
Many law firms, TorkLaw included, advertise to the general public, but legally, we can’t offer services to potential or past clients unless they approach us first. No ambulance chasing.

2: They’re greedy and expensive; they just want your money.

We won’t deny that some lawyers are greedy – you’ll find greedy people in any profession. We also admit that some lawyers are expensive. But most lawyers we know charge fairly based on the type of law they practice, and genuinely want to do their best for their clients.
In personal injury law, most reputable law firms work on a contingency basis. This means you don’t pay anything out-of-pocket. When you hire an attorney, he or she will advance all funds needed to do the work. That includes their own time, as well as hiring staff and other experts to investigate the case, interview witnesses, draft legal briefs, negotiate with the other side, and go to court if necessary. They may advance funds for medical treatment or other necessities.
If the lawyer wins your case, he or she will take an agreed-upon percentage of your compensation as payment; typically, 33%, or higher if the case goes to trial. If the attorney doesn’t collect anything on your case, you don’t pay a dime.
Lawyers who operate on contingency typically only take cases they are confident they can win. They may take a case with the potential for a substantial award because those are usually cases of egregious harm, or a situation that impacts a large number of people. Lawyers who work on a contingency fee basis are committed to the ideal of equal treatment under the law. 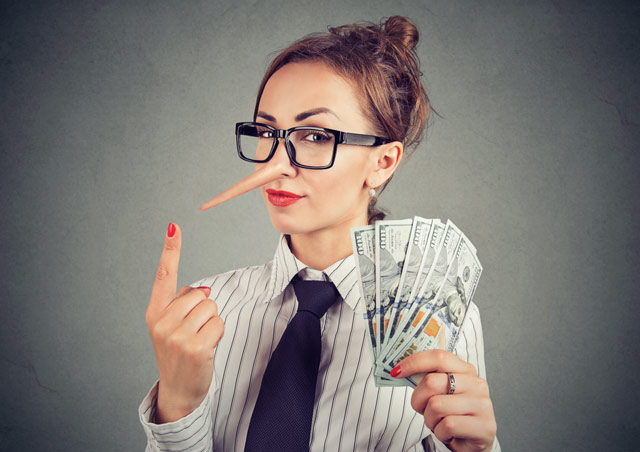 3. They don’t really care about clients

OK, we actually are a bit insulted by this one. Many clients are people who have been injured in a car accident or lost a loved one due to someone else’s actions. They are experiencing one of the most difficult times of their lives, and are dealing with serious financial and psychological repercussions when they are at their weakest. Of course we care about them, and often are the only ones able to make a real difference in their situation.
Frequently, they have been wronged by a mammoth, billion-dollar insurance company and face a cadre of lawyers whose only job is to deny them compensation.
Sometimes, our clients come to us because the criminal justice system has failed to prosecute or assigned a ludicrously light sentence to someone who committed a crime against them. These victims can file a personal injury lawsuit to hold the perpetrator accountable. A good trial lawyer can help them put the pieces of their lives back together and move on with a sense that justice has been served.
You bet we care.

When you’re on the other side of a good case, it can feel like lawyers are shark-like predators. However, attorneys who operate unethically don’t last long. Lies don’t usually stand in court, and lawyers who operate unethically are eventually discovered and censured by the bar.
In fact, the history of personal injury law is about maintaining ethical standards. Tort cases have been used to shape laws and regulations that keep our communities secure and ensure manufacturers produce safe, reliable products. Without personal injury law: 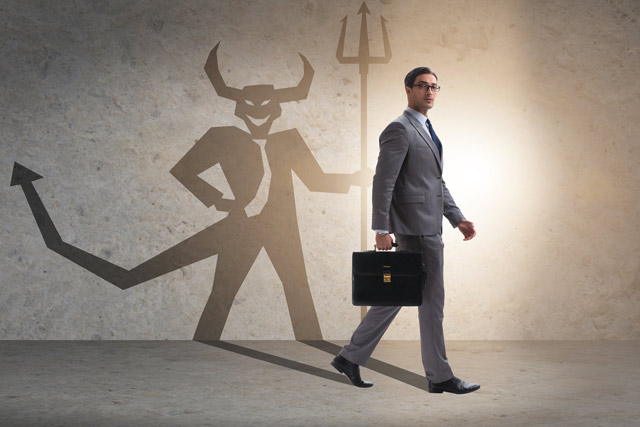 5. They’re the reason medical costs are skyrocketing, because they clog the system with frivolous lawsuits.

This is one of the more insidious “misconceptions” about personal injury lawyers. It’s used to support the argument of “tort reform” lobbyists for the medical industry, insurance companies, and manufacturers of pharmaceuticals, asbestos or other products. Interestingly, the cases they frequently cite as examples of “frivolous” lawsuits actually prove the opposite.
The most famous is the “hot coffee” case in which 79-year old Stella Liebeck sued McDonald’s. Contrary to the popular myth, she didn’t sue them for millions because her coffee was too hot. Initially, she filed a personal injury claim for $20,000 in economic damages for third-degree burns on her thighs, groin, genitalia and buttocks. She needed skin grafts, because the coffee wasn’t just hot: it was near-boiling.
McDonald’s had already been sued multiple times for the same thing, and the courts had ordered them to stop, but their operations manual proved their coffee was still heated to temperatures much higher than the industry required.
They offered Liebeck $800. So she went to court.
A jury awarded her $2.7 million, but McDonald’s appealed. In the end, she only received $600,000.
Personal injury law isn’t the reason for high medical costs, but it does help people who would otherwise go broke paying them. Take the case of a toddler who received a relatively minor injury but incompetent medical care, which caused the child severe brain damage and blindness. Facing a lifetime of round-the-clock care, the family was awarded $7.1 million in a malpractice suit.
However, a law passed to limit the impact of medical malpractice insurance placed “compensation caps” on such payouts, so the maximum amount allowed was $250,000. This paid for a few years of the child’s care. After that, the family had to foot the bill.
This is why personal injury attorneys are in business. To level the playing field between families and consumers who have been wronged, and the massive corporations who simply don’t want to pay what they owe.

If you have been injured in an accident through someone else’s negligence, we’ll fight for your rights and help you recover in any way we can.
To prove it, you can read our book, Accidents Happen: A Consumer’s Guide to the Personal Injury and Wrongful Death System – for free!
Don’t fall for the misconceptions about personal injury lawyers – call us and find out who we really are. We’re on your side, and we’re here for you 24/7. Your consultation is free, whether or not you hire us. Call today at 888.845.9696.