Don't be a December 31 statistic - if you drink, don't drive!

New Year’s Eve by the Numbers

New Year’s Eve is always a dangerous combination of hazards: traditional celebrations with alcohol, and late night driving. It’s no wonder that the wee hours of January 1st are some of the deadliest times of the year to be on the road. Here are some numbers to remind you to stay safe if you will be driving on New Year’s Eve:

62% of New Year’s auto accident deaths between 2011-2015 were caused by drunk drivers. According to the Insurance Institute for Highway Safety, New Year drunk driving deaths exceed those of any other day of the year. The typical percentage of DUI (driving under the influence) accident deaths for any other day of the year during that same period was 35%.

According to 2015 statistics by the California Highway Patrol, New Year DUI arrests in Los Angeles County that year was more than twice the arrest rate of previous years.

People seem to drive even drunker than normal on New Year’s Eve as well. In any state, it’s illegal to drive with a blood alcohol concentration (BAC) of .08 or higher, but 71% of New Year’s traffic fatalities involved drivers with a BAC of .015. To provide some idea of how drunk that is, see the chart in the section below.

“New Year’s Day now is the accepted time to make your regular annual good resolutions. Next week you can begin paving hell with them as usual.”- Mark Twain

It’s not all bad news: Due to publicity and peer pressure, drunk-driving fatalities in the United States have fallen by 18% since 1982. There is still much room for improvement, though. DUI accidents still account for 29 percent of all traffic fatalities in the U.S. In 2017, more than 10,000 people were killed in alcohol-related car crashes. That amounts to one person dying in a drunken driving accident every 49-50 minutes. 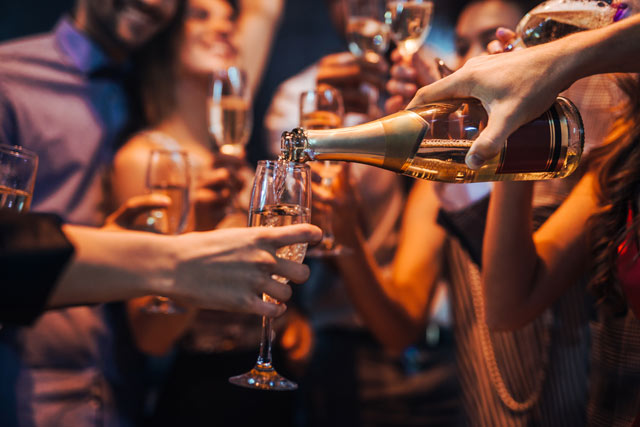 The Effects of Blood Alcohol Concentration

BAC is the percent of the alcohol concentrated with your blood at any given moment. Drivers who are impaired by alcohol or drugs (including marijuana) are operating with diminished brain function. resulting in reduced motor coordination and reaction time, putting passengers, pedestrians, and other drivers at risk.

But how impaired is too impaired? Here’s what BAC looks like at increasing levels:

Why People Drink So Much on New Year’s Eve

New Year’s Eve is a symbolic celebration of renewal: out with the old year, and in with the new. It seems appropriate to raise a glass in honor of the past, and to toast the future. But why do so many of us raise our glasses more often than necessary?

“The proper behavior all through the holiday season is to be drunk. This drunkenness culminates on New Year’s Eve, when you get so drunk you kiss the person you’re married to.” – P. J. O’Rourke 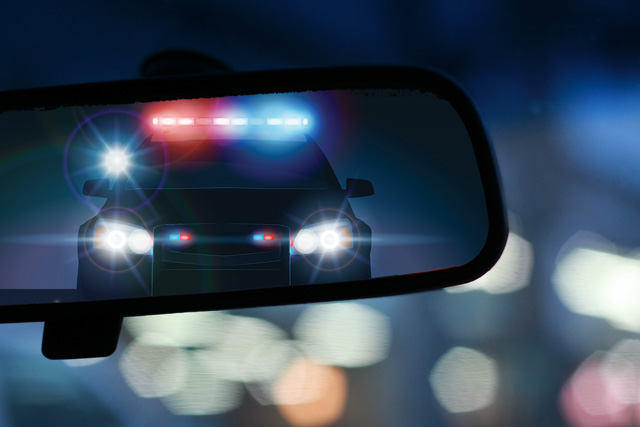 How You Can Lower the Odds

“Celebrate what you want to see more of.” – Tom Peters

If you are injured by a driver under the influence of alcohol or drugs, on New Year or any other day, it is important to contact an experienced DUI injury law firm to receive the highest number possible in terms of compensation for your medical expenses, pain and suffering, mental anguish, property damage, lost wages, and all your other injuries and damages. You may also be entitled to recover punitive damages against the driver, to send a warning that those who drive under the influence will be held to account.