Are you one of those people who think they can function at their best with less than six hours of sleep per night? If so, you’re probably sleep-deprived. When you’re behind the wheel, you’re putting everyone on the road at risk. Drowsy Driving Prevention Week,® November 3-10, 2019, is a campaign sponsored by the National Sleep Foundation to educate drivers about the importance of sleep safety.

Fatigue can cause impairment equal to the legal definition of “under the influence” in all states. It happens more often and causes more injury and death on U.S. roads than most people know. And the chief cause is too little sleep – which affects 35 percent of people in the country!

A 2010 study by the AAA Foundation for Traffic Safety shows that roughly one in six deadly car accidents involve a drowsy driver – that’s 16.5 percent of all fatal car crashes. Sleepy drivers cause one in eight crashes that result in an injury requiring hospitalization, and that’s 12.5 percent of all injury crashes. A 2018 AAA study estimates there are 328,000 drowsy driving crashes each year, injuring 109,000 and causing 6,400 deaths on the road annually.

A National Sleep Foundation survey supports these numbers. It shows that 60 percent of adult U.S. say they have driven while fatigued in the last year. 37 percent admit they have fallen asleep while driving, and a shocking 13 percent of adult drivers say they are asleep at the wheel around once a month! This is why Drowsy Driving Prevention Week is so important.

[bctt tweet=”Driving after 20 hours without sleep has the same effect on the human body as having a blood-alcohol concentration of 0.08%” username=”torklaw”]

That’s the legal definition of “under the influence” across the U.S. Driving while fatigued reduces a drivers’ reaction time, vigilance, memory, psychomotor coordination, information processing, and decision making. 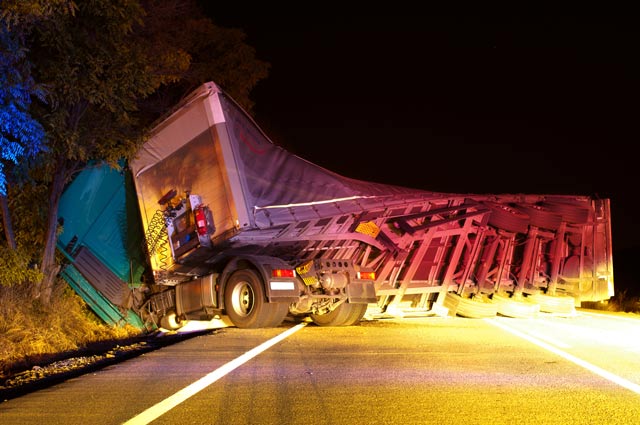 It may go without saying, but people who drive fatigued are those who do not get enough sleep. And the Centers for Disease Control and Prevention says that’s 35 percent of American adults. Those people tend to fall within certain groups:

College Students: The National Safety Council tells us that drivers under age 25 cause an estimated 50% or more of drowsy driving crashes.

Other groups who are vulnerable to fatigue while driving are:

However, anyone is susceptible to driving drowsy, including people who have worked overtime, especially at night; those adjusting to a new infant in the house; someone driving home late from a party or evening out; or people driving home after a long vacation.

How to Tell if You’re Driving Drowsy 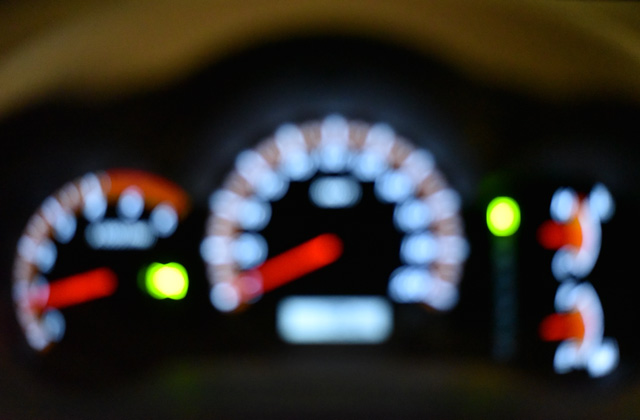 It’s not always easy to tell how fatigued you are. Studies suggest people cannot reliably recognize when they are likely to fall asleep, because fatigue causes a lack of attention to signs that one is sleepy. 44 percent of people who crashed while asleep behind the wheel, and 51 percent of drivers who crashed while fatigued reported feeling drowsy before the accident.

Currently, there is no blood test or breathalyzer to indicate when someone is too drowsy to drive, but research shows that these are some clear symptoms of fatigue:

How to Avoid Drowsy Driving 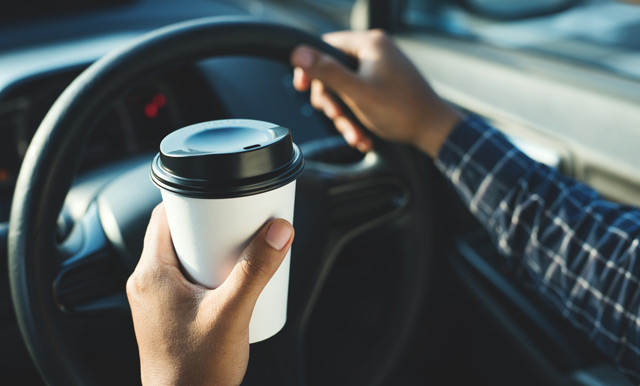 All health experts agree that most adults need at least 7 hours of good sleep per night to function at their best.

Whether you agree or not is irrelevant. Science tells us:

[bctt tweet=”The body has mechanisms to track sleep-wake balance. When that is off, your biochemical system triggers the urge to sleep, often during monotonous tasks like driving.” username=””]

You can deny or mask it with caffeine or other substances, but there is no substitute for sleep. To prevent drowsy driving crashes, drivers should ensure they get eat least 7 hours of uninterrupted sleep per night.

If you find you are exhibiting the signs of drowsy driving listed above, two interventions might help – for a short time:

For Drowsy Driving Prevention Week, and every week, be aware of your level of fatigue before you get behind the wheel.

If You Are Injured by a Drowsy Driver

If you were injured by a fatigued driver, or if a loved one has been tragically killed in a drowsy driving accident, you deserve compensation to help you recover financially, so you can focus on your physical and emotional needs.

Contact TorkLaw. Our experienced accident attorneys will represent your interests to ensure you receive the maximum compensation available. Call today: 888.845.9696.