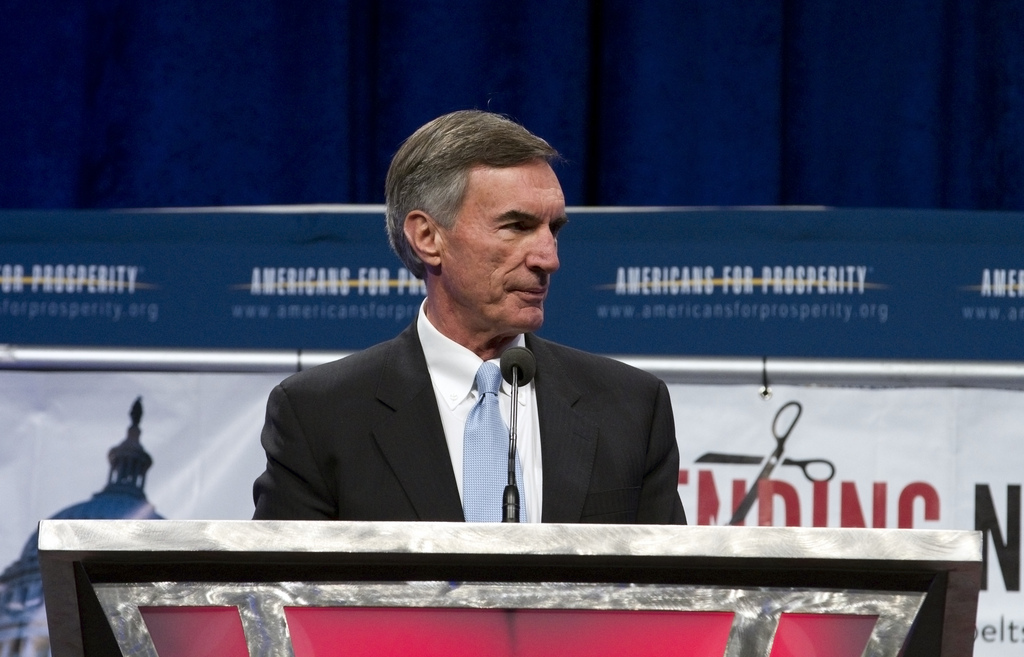 A damaged sidewalk in San Diego caused the woman to fall, which ruptured her breast implants and required surgery.

In the 1980s, Roger Hedgecock was mayor of San Diego. Soon he may find himself on the opposite side of a courtroom from the city he once led.
Hedgecock’s wife Cynthia took a fall on a damaged San Diego sidewalk in July 2015. After falling forward onto the ground, Cynthia Hedgecock experienced pain in her chest. She later learned that her silicone breast implants had ruptured, necessitating an expensive and painful corrective surgery.
The Hedgecocks are not the first San Diegans to sue over an injury caused by a damaged sidewalk. In fact, sidewalk lawsuits have been a point of frequent litigation in San Diego recently, with a $5 million settlement to a bicyclist injured by a faulty sidewalk earlier this spring, as well as other settlements in the tens and hundreds of thousands of dollars.
The Hedgecock case will most likely be decided in court, and attorneys for both the Hedgecocks and the city are already meeting to discuss trial dates. [UPDATE: The city was found liable for Mrs. Hedgecock’s injuries, and she was awarded $20,000 in medical expenses and $65,000 in pain and suffering.]
What is pain and suffering?
In the personal injury law system, pain and suffering is a type of damages that can be awarded to a plaintiff for both physical pain and emotional trauma that s/he may have suffered at the hands of the defendant. Pain and suffering is typically demonstrated by medical records, to prove an injury occurred and that it led to the plaintiff experiencing a certain degree of physical or emotional anguish.
Pain and suffering, by its nature, is subjective. How can you attach a money value to something as abstract as an individual’s pain? There are a few different methods for calculating pain and suffering, but none are very precise. This is why pain and suffering is a type of non-economic damages, to differentiate it from economic damages (such as medical bills) which have a precise numerical value attached to them.
What types of damages are awarded for pain and suffering in San Diego?
Pain and suffering awards can vary. Typically, pain and suffering is closely associated with the economic damages of a personal injury case, and is generally figured in close proportion to the amount of medical bills incurred by the plaintiff, as well as the severity of the injury and the amount of time it takes the plaintiff to recover. Unlike other aspects of the case, pain and suffering depends on the will of the jury in a case, as well as the skill of your attorney. It is important to have a skilled lawyer like those at TorkLaw to represent you if you face such a lawsuit.