The founders of the United States established the U.S. Constitution to create a freer and more egalitarian society than existed at the time under British rule. Under our Bill of Rights, everyone has a voice in the legal system, without exception. TorkLaw’s arrangement for attorney fees follows that model.

The Sixth Amendment guarantees that if you are accused of a crime and cannot afford an attorney, then you have the right to a free court-appointed defense attorney. Likewise, the prosecutor in a criminal case is typically a public employee of the District Attorney’s office.

In a civil case, all attorneys are typically private entities, and so you will need to pay attorney’s fees for their services. There are a few ways in which attorney fees are handled, and some of them are far less burdensome than you may think. 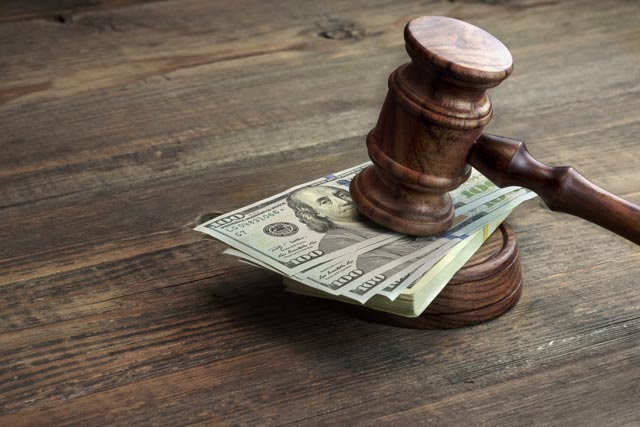 Some attorneys an ordinary hourly rate, which are typically quite expensive. For a successful attorney, rates can range into the hundreds or even thousands of dollars per hour (and the attorney will work on your case for many hours).

Sometimes, to make things simpler and demonstrate commitment on behalf of the client, an attorney receives a retainer fee, which is an up-front lump sum from which they deduct their hourly rate as the case proceeds.

TorkLaw operates on a contingency fee arrangement. This means that, if you hire us as your attorneys, there is no up-front cost to you, and you will only have to pay if we win.

This arrangement allows clients of all income levels to receive top-notch legal representation through TorkLaw, even if they would not ordinarily be able to afford an attorney’s hourly rate. Contingency fee arrangements open the courthouse doors to all people, regardless of their ability to pay an attorney.

Will I Have to Pay Attorney Fees If I Lose a Case?

Attorney’s fees can run extremely high in a legal case, and you may have heard about legal cases in which the losing party is forced to pay the other party’s attorney’s fees. This practice is known as “fee shifting,” and it might dissuade some people from pursuing legal action, even if they have a legitimate case with a good chance of winning.

Fortunately, the reason these situations are newsworthy is that this seldom happens, at least, not in the United States.

The reason for this is known in the legal world as the American Rule. It dates to one of the Supreme Court of the United States (SCOTUS)’s earliest cases: Arcambel v. Wiseman, which was decided in 1796.

Although the American Rule is the standard in America, many other countries follow the English Rule, under which the loser is routinely expected to pay the fees of the winner in a lawsuit.

In 1967, SCOTUS clarified this even more by stating, in Fleischmann Distilling v Maier Brewing, “In support of the American rule, it has been argued that since litigation is at best uncertain one should not be penalized for merely defending or prosecuting a lawsuit, and that the poor might be unjustly discouraged from instituting actions to vindicate their rights if the penalty for losing included the fees of their opponent’s counsel.”

Disallowing the recovery of attorney’s fees is meant to make participation in the legal system accessible to all classes of society, by removing one of the major barriers to filing lawsuits if you lack funds. 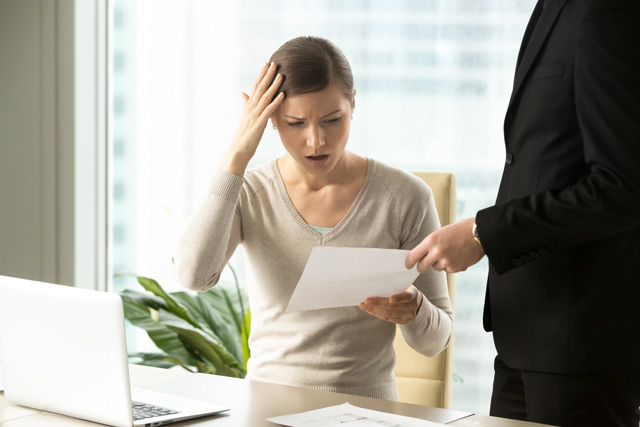 Are There Exceptions To The American Rule?

Yes, there are various exceptions to the American Rule, and it is possible that you will find that one of these exceptions applies to your case.

Another common exception involves bad faith. If you are a plaintiff in an insurance case, this might work in your favor, because if you can demonstrate in court that your insurance claim was denied in bad faith, you may be able to sue for attorney’s fees.

If bad faith occurs during a case (as opposed to a bad faith claim giving rise to a case), then this may also qualify the other party for an award of attorney’s fees.

Similarly, if one party in a lawsuit refuses a reasonable offer for settlement by the other party, the party who made the offer might eventually be able to collect attorney’s fees, even if they were not included in the original offer.

Attorney’s fees are mandated by law in specific types of cases, typically those which are considered to affect the public interest. Such cases include civil rights and consumer and environmental protection. These are often very sensitive cases, and the goal of mandating attorney’s fees in these situations is to protect the “little guy.”

There is another exception for implied indemnity, which occurs if you are sued as the result of another party’s negligence, and successfully defend yourself. In this case, you can recover your damages from the at-fault party.

Finally, in the most egregious cases that are clearly frivolous and designed to harass the defendant rather than air a genuine grievance, or when the attorney is shown to have mishandled the case, the losing side may be compelled to pay attorney’s fees.

These exceptions will vary broadly according to the case circumstances and between jurisdictions. If you have any concerns about any of these, it is important to speak to an attorney who can address your specific case.

The Bottom Line On Attorney Fees

In the United States, in most cases, you will not be forced to pay the other party’s attorney fees if you lose a legal case.

With our firm, attorney’s fees will not be an issue in any case. Because we operate on a contingency fee basis, 0% of our clients lose money when they hire us as their attorneys.

If you secure our firm as your legal representatives, you have almost nothing to worry about in the way of attorney’s fees, either for your side or the defendant’s side. If you have any concerns or questions, call us. We will provide a free, no obligation consultation to tell you what you can expect in your specific situation.