insurance(noun)| in-ˈshu̇r-ən(t)s the means of guaranteeing or providing financial protection against specific contingencies such as death, loss or damage

By definition, the word “insurance” should make one feel safe and protected. When you sign an insurance contract, the company agrees to protect you (or your heirs, in terms of life insurance) from a specified type of financial loss in exchange for a fee, or insurance premium. It seems simple enough: as long as you pay your insurance premium, the insurer will pay you what they’ve agreed if you are injured or killed, or your property is damaged.
Insurance companies are bound by law to act with good faith and fair dealing toward those who have legitimate claims. The majority of insurance claims are handled fair and honestly. However, personal injury law firms like ours see too many cases in which victims of serious injury or significant loss must face unfair insurance tactics. This is known as bad faith, and not only it is illegal, for an innocent injury victim, it is a nightmare.
Below are a few examples of insurance bad faith tactics — and of these companies being held accountable by the law.

Denying payment for a valid claim for no good reason

Patrick Hennessy was a passenger in a car that caused a rear-end collision late one night. The crash had disabled the car, so Hennessy got out to push it onto the shoulder. He was struck by a third car and pinned against the vehicle he was attempting to move. He suffered catastrophic injuries, and after several weeks of treatment, ultimately had his leg amputated at the knee.
The driver of the car that hit Hennessy was uninsured, but the driver of the car that caused the initial crash was insured by Allstate with coverage up to $250,000. Hennessy’s lawyer offered to settle with Allstate for this amount.
At first, Allstate refused to confirm the at-fault driver’s coverage amount, and then twice refused to pay the claim. Hennessy sued and was awarded $19 million by a jury, which Allstate also refused to pay.
Hennessy sued again, in a bad faith claim, naming four Allstate employees and adjusters, who had sent the attorney letters stating that they were continuing to investigate the accident. Court documents note that, in fact, no such investigation was taking place. A judge ruled against Allstate, who eventually settled the claim with Hennessy for $22 million — 88 times what they would have paid had they simply accepted the original offer. 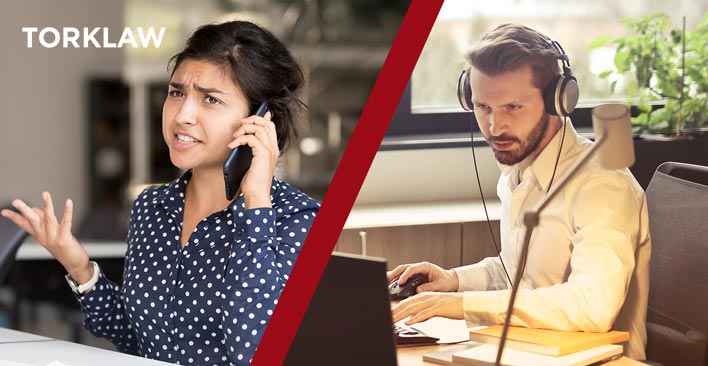 Refusing to affirm or deny whether claims are covered

Laura Dziadek, a registered nurse, was a passenger in a car that went off the road after the driver fell asleep. Due to this accident, she suffered catastrophic injuries that ended her nursing career, including a broken sternum and paralysis of her vocal cords. She was hospitalized for a month and spent three more months in a nursing home, amassing hundreds of thousands of dollars in medical bills.
Dziadek hired an attorney to work with the insurance company that covered the vehicle, Charter Oak Fire Insurance, which is owned by Travelers Insurance. They sent the attorney a letter informing him that the passenger was not covered.
But she was covered — by a policy that included $1 million for underinsured motorists. When the attorney requested a copy of the policy, the insurance company failed to disclose that portion of the policy.
For almost three years, the attorney strived to help Dziadek recover enough money to pay her mounting stack of bills. Then, a colleague noticed that pages seemed to be missing from the policy copy the insurance company had sent, and they demanded a new copy. Once the deception was discovered, Dziadek filed a lawsuit against Travelers. A jury found that they had actively deceived Dziadek and her attorney into believing there was no coverage, and in so doing, had breached its contract. She received over $4 million in an award that also included punitive damages.

A North Carolina man found himself under siege by an insurance company that simply refused to acknowledge that falling 18 feet and landing head-first on a concrete floor resulted in a brain injury that qualified him for workers’ compensation benefits.
The company’s own doctors, along with many other physicians and medical professionals, agreed that Mario Seguro-Suarez’s injuries, which put him in a temporary coma and left him with severe mental deficiencies, were the direct result of his fall. Still, even after losing appeal after appeal, Key Risk Insurance Co. resorted to malicious tactics to avoid paying the injured man.
They hired an “investigator” who brought a misleading, extensively edited video to the police and persuaded them to arrest Seguro-Suarez for 25 felony counts, including insurance fraud and obtaining property under false pretenses.
Eventually, all charges were dropped, and Seguro-Suarez sued Key Risk, four of its employees, and the investigator for malicious prosecution. After another ruling against them, and another appeal, Key Risk was ordered to pay Seguro-Suarez’s benefits for life. 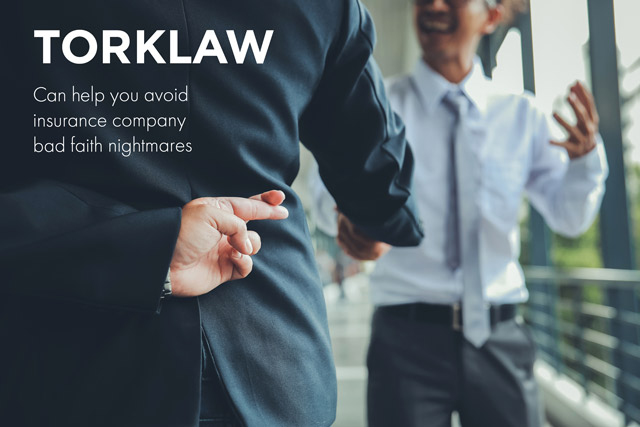 After a trip to the gym left a California man quadriplegic, he sued the gym and the manufacturer of the equipment he was using. The Flex weight machine had been installed without safety stops, causing several hundred pounds of weights to fall on former Marine Harold Bostick.
Gold’s Gym settled for $7.3 million. Bostick asked Flex for a $1 million settlement, based on its policy limit. A lawyer for Atlantic Mutual, which insured Flex Equipment Co., recommended settlement. Atlantic Mutual instead decided to simply ignore the claim.
After the case went to trial, and Flex was found liable for Bostick’s injuries and forced them to pay more than $14.6 million, the equipment company gave Bostick the right to sue Atlantic Mutual for a bad faith insurance claim. It took Bostick seven years of litigation to finally be awarded $11.3 million from the company.

Not paying the full policy amount on a valid claim, or making a ridiculously low settlement offer

In a recent case, a man named Moun Keodalah was struck by a motorcyclist in an intersection. He was severely injured and the motorcyclist, who was uninsured, was killed. Investigations by police and by Allstate insurance, with whom Keodalah had an underinsured motorist policy, found that the motorcyclist had been at fault.
Keodalah filed a claim with Allstate for his coverage limit of $25,000. Allstate offered him $1600, claiming that Keodalah was 70% at fault, because he had not stopped at a stop sign, and had been talking on his mobile phone at the time of the crash. However, both the police report and Allstate’s own investigation proved those claims to be untrue. When asked to explain their decision, Allstate raised its offer to $5000. Keodalah decided to sue.
The jury determined that the motorcyclist had been 100% at fault, and awarded Keodalah $108,868.20. Allstate appealed and lost, although the judgment was decreased to $25,000. Keodalah then filed a bad faith lawsuit against the insurance company and the adjuster who falsified his claim. Those lawsuits are still pending, but the case against the adjuster, which was initially dismissed, has been allowed to proceed on appeal. The ruling that an individual may be held liable for insurance bad faith has already had an impact in Washington state and may impact other states’ laws as well.
Other tactics insurance companies use that constitute bad faith: 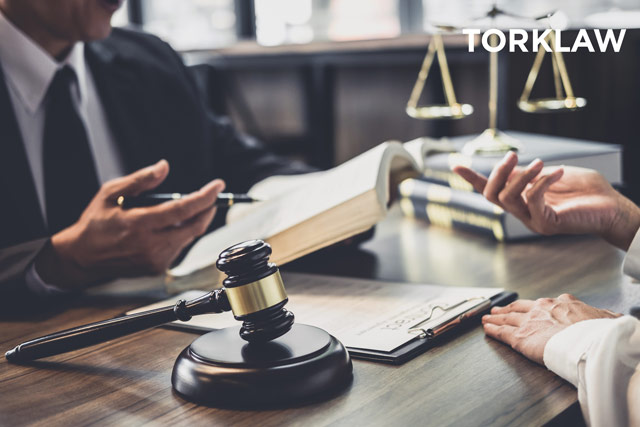 How to Deal with Bad Faith Insurance Tactics