The month of April is Sexual Assault Awareness Month (SAAM); at TorkLaw, we are committed to preventing sexual assault, and to supporting survivors and victims.

If you or a loved one has been sexually assaulted, did you know that, in addition to pressing criminal charges, you can also file a lawsuit against your attacker for monetary damages?
Whether or not your attacker has been found guilty in a criminal court, you can file a civil suit for sexual battery, assault and battery, or intentional infliction of emotional distress. If the attacker has been found guilty, you are highly likely to be awarded compensation.
If not, you may still win a civil case because the burden of proof is lower. You must only prove, by preponderance of the evidence, that the defendant was more likely than not to be guilty. This may bring you a sense of justice the criminal court system couldn’t deliver.
It is also possible to sue a third party for your sexual assault. TorkLaw attorneys have worked with clients who were sexually assaulted by rideshare drivers. Because rideshare services have a responsibility to screen drivers before they hire, we can act against those rideshare companies on behalf of our clients.

Types of Damages a Victim May Recover

According to a 2016 study, the lifetime cost of rape is $122,461 per victim, including medical costs, lost work and productivity. Those who have survived sexual violence should not have that additional burden. The rapist should. Victims may be able to make their attackers pay for their economic losses, as well as emotional distress, and pain and suffering. 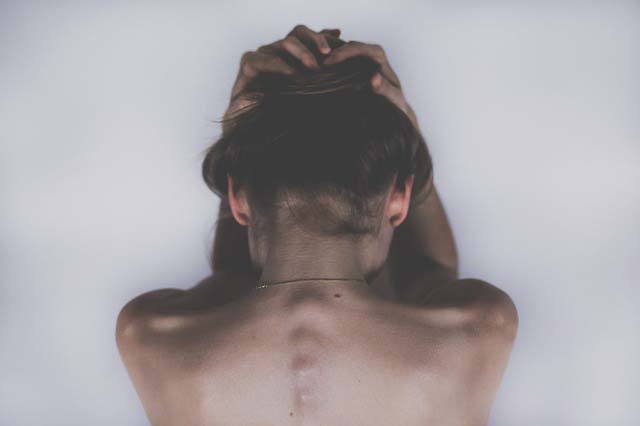 It should be noted that in most states, there are various state statutes of limitations for filing a civil lawsuit after a sexual assault. If you are considering a lawsuit, call an attorney to clarify your rights.

For too long, victims of sexual assault have been blamed for the violence perpetrated against them. Our criminal justice system has taken some positive steps, but there is still gender bias in how law enforcement responds to sexual assault and domestic violence, as a 2015 Department of Justice report acknowledged.
There are things we can all do to raise awareness of sexual violence prevention. 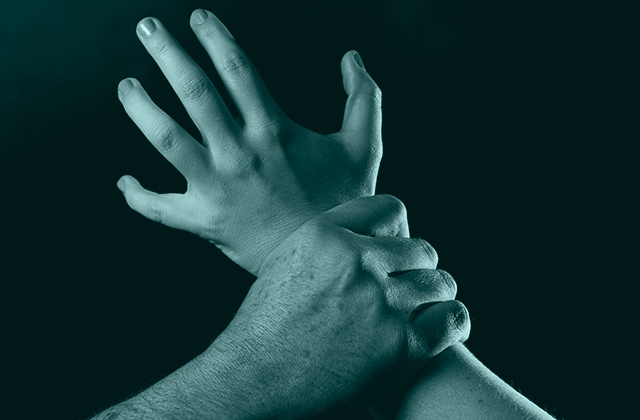 As mentioned above, women are disproportionately affected by sexual violence. The Violence Against Women Act of 1994 (VAWA) is a United States federal law passed to combat violence against women and provide protection to victims of violent abuse, regardless of gender. VAWA was allowed to lapse during the 2018 government shutdown, and at the time of this writing, was still pending in Congress.
A poll commissioned by the ERA Coalition showed that 80% of Americans erroneously believe that women already have the guarantee of equal rights under the Constitution. They don’t. But finally ratifying the Equal Rights Amendment could correct that injustice, and provide women with greater legal recourse to reduce gender-based discrimination and violence.

Speak out against sexual violence and discrimination

Sexual assault is less about sex than it is about control and intimidation. Language and behavior that reinforces the notion of male dominance fosters a tolerance of sexual violence. Don’t engage in it.
Let your male acquaintances know you’re not OK with stereotypical “locker room talk.” Instead, take pride in healthy intimate relationships, where power is shared, and goals are mutual.

Step in if you see someone at risk

If you see someone who appears to be at risk of sexual assault, don’t “mind your own business.” There are simple, safe things you can do to help:

As noted above, false reports of sexual assault are exceedingly rare. When someone admits they are a victim of sexual violence, give them the benefit of the doubt.
As a society, it’s important to allow sexual assault victims to be heard without blame or judgement. It doesn’t matter what they were wearing; what they did or said before the attack; whether they were drunk or under the influence. If they were forced into sex without consent, that’s rape, and no one is to blame but the rapist.

If you are in a situation in which you feel that sexual activity is imminent, don’t ever assume the other person is “into it” without asking for explicit consent. This doesn’t have to be formal, uncomfortable, or break the mood. But it does need to be clear.
“No” means no. In fact, anything but an enthusiastic “yes” means no.
Also — if someone is drunk, he or she can’t consent. If someone is underage, legally he or she can’t consent, either. 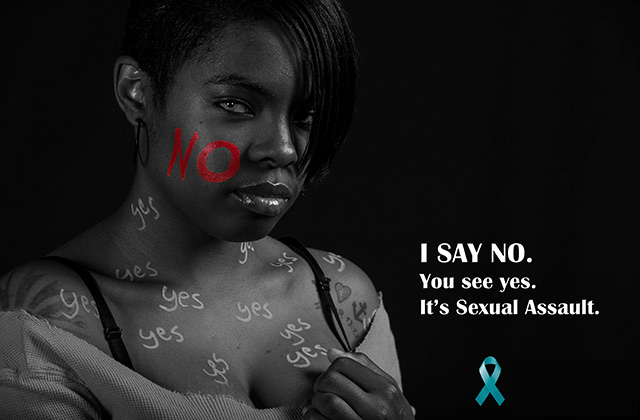 To be clear – no one is to blame for a sexual assault but the attacker. We don’t blame the homeowner when a house is robbed. But we do share tips to keep our homes safe. In that same spirit, we offer the following safety tips to prevent sexual violence.

If you or a loved one has experienced sexual assault, call the National Sexual Assault Hotline for help, information, and resources: 1-800-656-HOPE (4673). If you are in immediate danger, call 911.
If you are a survivor of sexual abuse, assault, or harassment, the personal injury attorneys at TorkLaw will advocate for your right to compensation, and will treat you with respect and compassion. Call us at 888.845.9696 today for a FREE consultation.