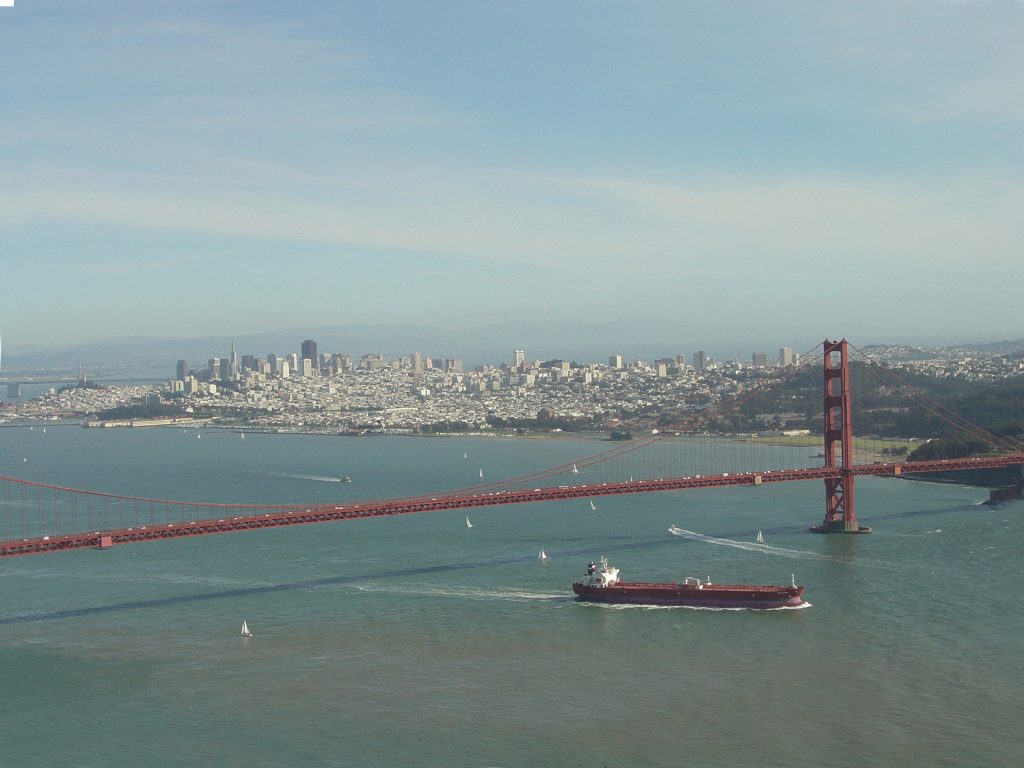 The city and county of San Francisco have filed a complaint against several entities after one of their employees was injured by an individual.

The plaintiffs in the lawsuit claim that city employee Brian Tanabe suffered intentional battery at the hands of Eric Holland on April 10, 2015.

What is the biggest difference in damages between a personal injury claim or lawsuit and a workers’ compensation case?

Workers’ compensation does not cover damages for pain and suffering, but is calculated based on strictly economic damages, including medical bills, permanent disability payments, and any necessary vocational training.

In a personal injury lawsuit, however, you are entitled to receive damages for pain and suffering and other items not covered by workers’ compensation, such as lost wages and future diminished earning capacity, as well as noneconomic damages.

Can San Francisco sue for a worker’s personal injury?

Furthermore, while workers’ compensation covers most accidental injuries that occur on the job, it does not cover gross negligence or intentional harms that may be inflicted on an employee by an employer or others in the workplace.