Compensation for Pain and Suffering

Damages for pain and suffering are an important aspect of personal injury cases. It’s important to know what they are and how they work.

The Basics of Pain and Suffering

“Damages” is the legal term for the compensation (money) you receive if you are successful in a civil lawsuit. They can be divided into two categories: compensatory damages, which cover the losses you have suffered, and punitive damages, which serve to punish the responsible party.

Economic damages cover direct financial losses, such as medical bills, lost wages, and property damage. With each of these, a precise monetary amount may be placed on the amount the plaintiff lost.

But, how do you place a dollar amount on something so intangible? 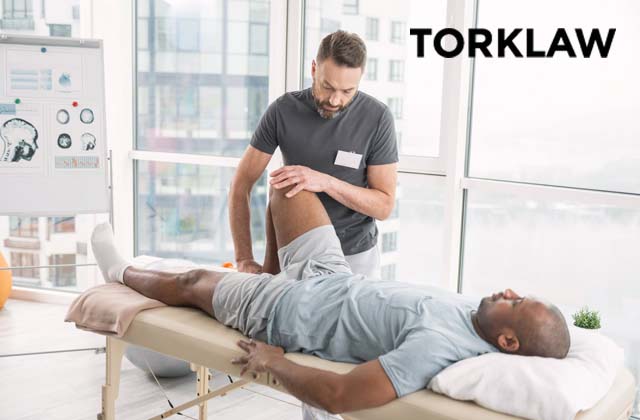 How Pain and Suffering Are Calculated

Another method is known as the per diem method. In this method, a person is awarded a certain dollar amount based on every day of pain they suffered because of the accident injuries. This amount can also vary, but is sometimes calculated based on a person’s earnings.

Attorneys may use either method when calculating the pain and suffering damages they will request for you, or may use some combination of the two.

The first is the severity and length of the injury. If an injury is more critical  and takes longer to heal, this will increase your pain and suffering damages. If an injury is permanent, you can expect significantly increased damages. The same goes if you will need extensive care after the case has been settled.

Another factor is the severity of the pain, which is not always correlated to the severity of the injury. Some relatively mild injuries cause severe pain, while more serious injuries may cause less pain. If you had a particularly painful injury, this may lead to an increase in pain and suffering damages, regardless of the other effects of the injury. Pain, of course, is subjective, but the system will approximate, based on how much pain others typically feel with similar injuries.

A third factor is the impact of the injury on your quality of life. This factor varies most. Everyone has a different lifestyle, and the same injury could impact different individuals in vastly different ways. An individual had a more active lifestyle before the injury could gain more in non-economic damages than a less active individual, because the injury will affect them more. Factors like personal relationships, day-to-day activities, and career opportunities will all be relevant.

Finally, damages might be influenced by the determination of fault. If the other side was totally at fault, you may recover a relatively large amount in pain and suffering. If you shared fault, your damages may be reduced by comparative negligence (as is the case with all types of damages). 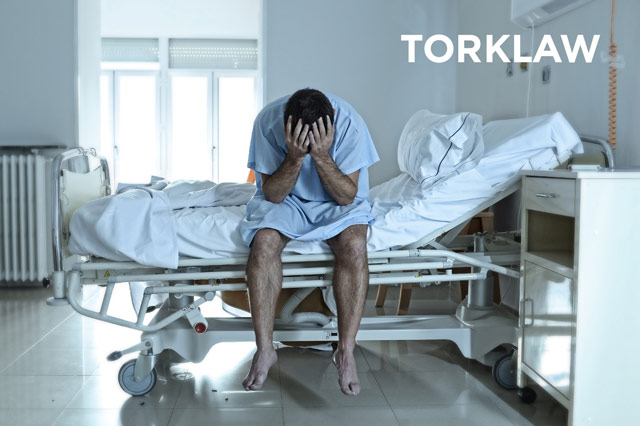 How to Collect Evidence of Pain and Suffering

Keep a day-to-day journal of all the non-economic ways in which your injury has impacted your life, such as mental anguish, loss of sleep, and the inability to do certain things that impact your quality of life. Even something as simple as being unable to hug your child can be important information. As with medical records, the more thoroughly this is recorded, the better. 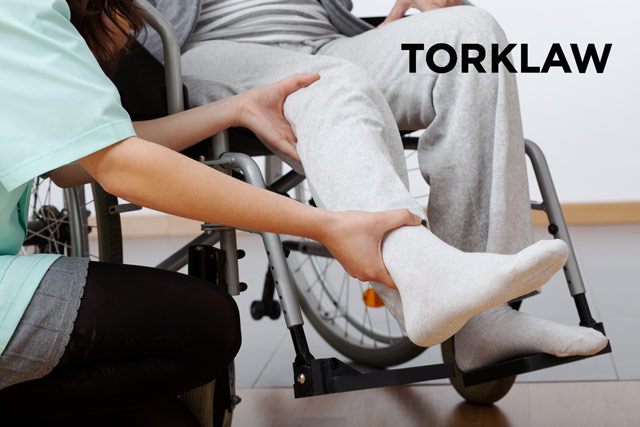 When Pain and Suffering Can Be Recovered

Damages for pain and suffering, and non-economic damages in general, can be controversial. Because they are somewhat subjective and harder to calculate than strictly economic damages, they are subject to the discretion of the judges and juries involved. As a result, there are a few high-profile cases in which individuals received very large awards for pain and suffering. As we discuss in a separate article, many of these cases, such as the infamous McDonald’s “hot coffee” lawsuit, were entirely legitimate.

Still, because some media coverage depicted those suits as crazy and unfounded, that erroneous perception remains. Because of this, some states have passed tort reform laws. Tort reform can take a variety of different forms, but the most common is an arbitrary cap on non-economic damages recoverable in a lawsuit, such as $250,000. These laws vary from state to state.

There may be other restrictions on non-economic damages in specific cases. For instance, in California, you cannot recover pain and suffering damages for an accident in which you were convicted for driving under the influence of alcohol or drugs, even if you were not at fault. Likewise, you will not be able to receive pain and suffering damages if you were driving uninsured. The laws on these precise exemptions, also, will vary from state to state.

One final note: it is also important to remember that in an accident, you will typically only be able to recover damages up to the policy limits of the responsible party, no matter your injuries. If those policy limits do not cover your needs, you will have to sue the other party directly. This may work up to a point, but once the person’s assets are exhausted, they will become “judgment proof” and you will be unable to recover more.

The Bottom Line On Pain and Suffering

Damages for pain and suffering are an integral part of any personal injury case, and you have every right to collect them. Just because your loss is easily quantifiable does not make it any less valid.