... and have a happy Independence Day!

This 4th of July, Stay Free from Injury

Home / Safety / This 4th of July, Stay Free from Injury

On July 4, 1776, the Continental Congress adopted the Declaration of Independence, founding a new nation of  independent, united states. Our constitutional republic has been a model of democratic freedom for over 240 years. We have much to celebrate this Independence Day: when you do, please keep yourself free from injury.

Most Americans celebrate Independence Day with cookouts, picnics, pool parties, or a day at the beach, and fireworks after dark. Many of these celebrations will include alcohol.
It’s not surprising, then, that July 4th is one of the busiest days in hospital emergency rooms, and one of the deadliest in terms of traffic accidents.
[bctt tweet=”While three former U.S. presidents — John Adams, Thomas Jefferson, and James Monroe — all died on July fourth, it’s not something we want to make an American tradition.” username=”torklaw”]

Even before the Declaration of Independence was signed, John Adams wrote his wife Abigail that the occasion should be commemorated “with Pomp and Parade, with Shews, Games, Sports, Guns, Bells, Bonfires and Illuminations.” The first Independence Day celebrants on July 4, 1777 fired 13 rockets into the Philadelphia sky.
Fireworks spectacles have become grander and more expensive since. WalletHub reports that the U.S. imports $307.8 million worth of fireworks each year; 95% come from China. (Ironically, we also import $5.3 million worth of American flags from China annually.) 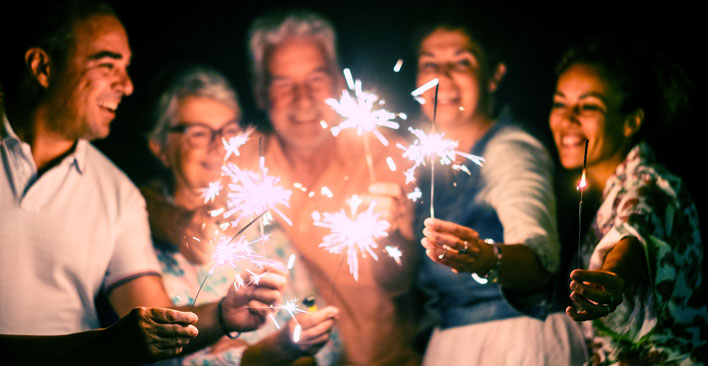 Sparklers burn at temperatures up to 1800° F.

The U.S. Consumer Product Safety Commission’s (CPSC) 2018 annual fireworks report estimated that emergency rooms treated 12,900 fireworks injuries in 2017. More than half were burns, most commonly to the hands and fingers; head, face, and ears; and eyes.
36 percent of fireworks injuries were to children younger than 15.
Many people feel that sparklers and firecrackers are safe for children. As innocuous as sparklers seem, those red, white and blue colors are created from metals burning at temperatures over 1,800 degrees Farenheit. An estimated 1,200 sparkler-related injuries were treated in hospitals in 2017, and an estimated 800 injuries were associated with firecrackers.
To enjoy fireworks safely, TorkLaw recommends attending a professional fireworks display. (Although, as we will show you in our next post, that’s not always a sure bet!) If you are setting off fireworks at home, we offer the following advice to avoid fireworks injuries:

July 4th is the United States’ top beer-drinking holiday, with over a billion dollars spent on beer each holiday, and over $500 million on wine. 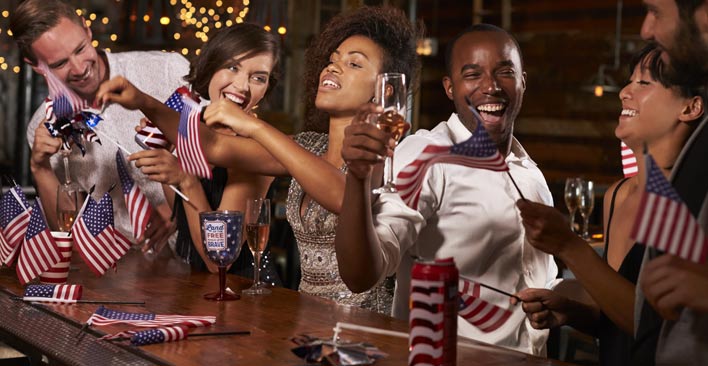 And there’s nothing wrong with that, by itself. After all, the melody of our National Anthem was originally an English drinking song in praise of wine.
The problem comes when those who have consumed alcohol or drugs attempt to operate motor vehicles. According to the Insurance Institute for Highway Safety, the Fourth of July is the deadliest day of the year for traffic accidents. Drunk driving accounts 47 percent of those. Because many people will celebrate the holiday on the water, there is also a spike in drunken boating accidents as well.
Don’t operate any motor vehicle while impaired. Read last week’s blog post on impaired driving for more information. 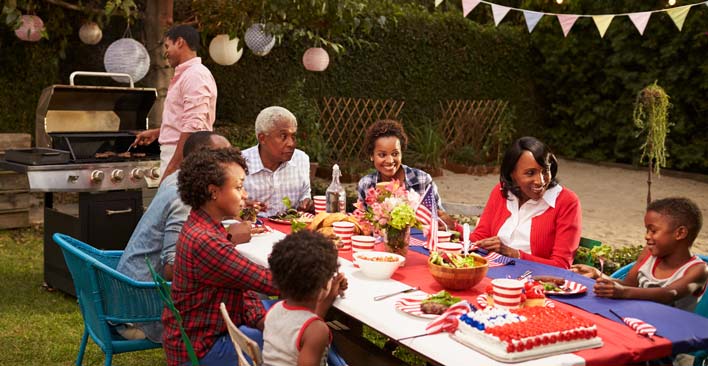 Fun in the Sun

28% of Americans will go to the beach on Independence Day. Others will enjoy cookouts at their pools, or picnics in the park. The vast majority of people in the U.S. will spend the fourth of July in the sun.
Being in the sun is great – it improves mood, stimulates the body’s production of Vitamin D, and can be good for the skin and eyes – in moderation. Enjoy your day outdoors with the following sun safety guidelines: 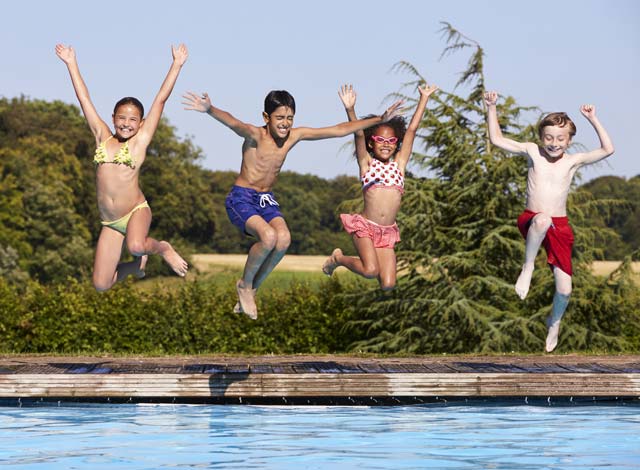 Have adults alternate as pool monitors so everyone can enjoy their July 4th pool party!

TorkLaw wishes you a happy, fun, and safe Independence Day!
Enjoy the holiday, and remember, if you are the victim of any of the above injuries due to someone else’s actions, we are here to help you. Call us at: 888.845.9696.