A shocking wave of news in 2022 concentrates on a new report detailing sexual assaults in an area where many congregants of the Southern Baptist Convention (SBC) might not anticipate it: the pulpit. If you’ve paid attention to the Catholic Church sexual assault case reports over the years, this may sound familiar. An individual gets a position of power in the church and uses it to abuse people, often kids unable to defend themselves. The result is a systemic issue within the congregation — a problem that is shared within the Southern Baptist Church. If you’re a victim of sexual assault or child sexual abuse at the hands of a pastor, TorkLaw wants to help you get the justice you deserve. 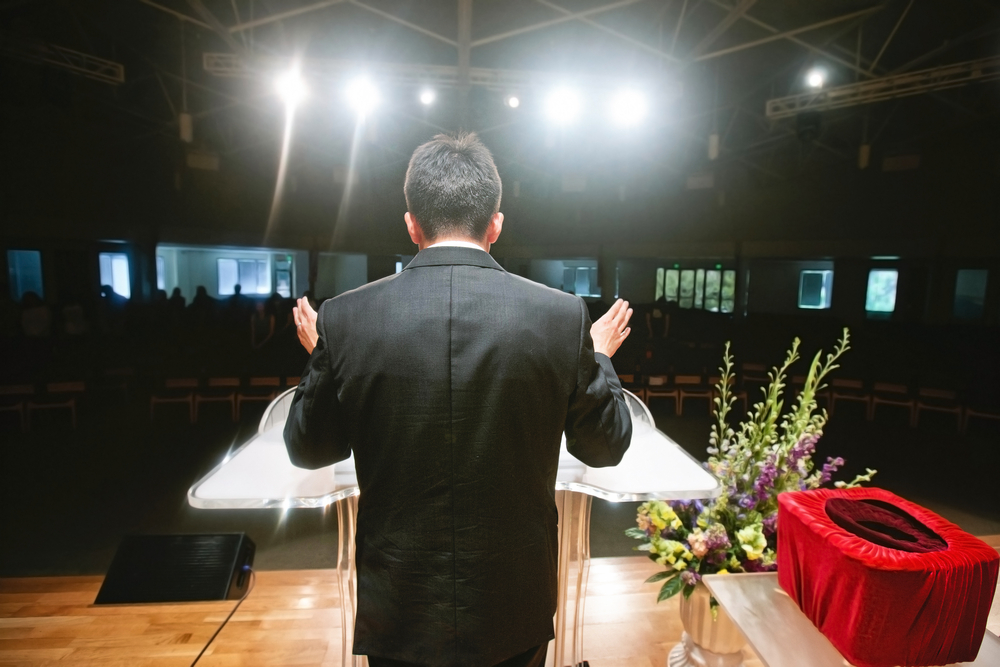 The Connection Between the Southern Baptist Church and Sexual Misconduct

A 288-page report by the independent investigations firm, Guidepost Solutions, LLC shows how members of church leadership were aware of abuse allegations against pastors for almost two decades. However, rather than handling these cases with care, conducting investigations, and supplying punitive measures for perpetrators, church leaders (known as the Executive Committee) either disregarded them, covered them up, or allowed the accused to move on.

Among the horrible findings of the investigation is a list of over 700 pastors, some still active in the church, who were known to have abuse allegations against them, but were not held responsible.

What Is the Southern Baptist Convention?

The Southern Baptist Convention (SBC) depicts a Christian and Protestant denomination within the United States. The SBC represents the most prominent Baptist denomination globally and nearly the biggest Christian faith in the U.S. — trailing only Catholicism.

The denomination got its name from its roots, created in Augusta, Georgia, in 1845 after a group of Baptists in the southern US split from the Northern Baptists.

Following several of the traditional aspects of Christianity, leaders of the SBC work to give spiritual guidance, foster fellowship and motivate through leadership. While the SBC had more than 14.5 million members in the US Census in 2020, it has lost 14% of its members from 2006 to 2022, or about 2.3 million members. 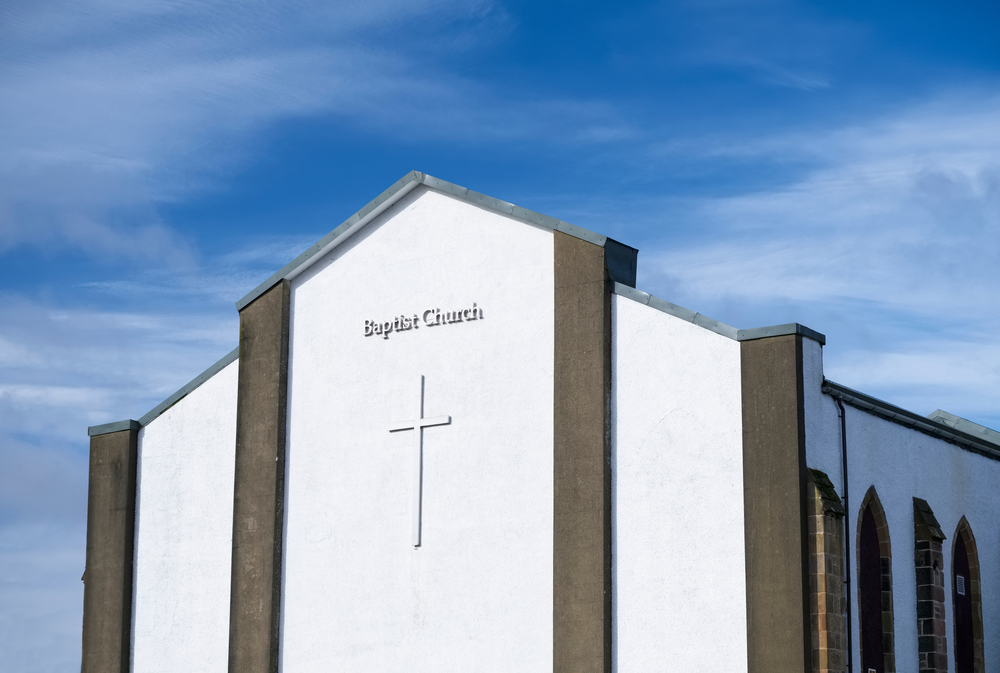 History of Sexual Abuse Reports Within the Southern Baptist Church

The seven-month analysis by Guidepost has now brought to light the numerous reports made by churchgoers across the US to EC members. However, these reports have been kept secret since long before the investigation was completed.

Reports were made through all types of communication:

Unfortunately, most reports were handled with hostility or resistance. They were ignored or left unaddressed. At best, the accused church leader would be asked to switch congregations. In most cases, though, church leaders were not punished and were allowed to continue practicing. Such sexual abuse reports were kept secret and not reported to authorities or reviewed by the Executive Committee.

You Are Not Alone

Hundreds of Baptist pastors have been accused of abusing children and adults. There are thousands of assault victims that are looking for justice. If you have suffered sexual assault at the hands of your Baptist pastor, please feel free to tell us your story and let us help you get the justice you too deserve. Your case is not going to be lumped in with other cases, as in a class action. These cases are handled on a personal one-on-one basis.

On May 15, 2022, Guidepost Solutions revealed a disturbing report detailing decades of sexual abuse and cover-ups within the Southern Baptist Church.

The investigative report includes allegations of abuse of children and adults against male pastors, church workers, and officials from 2000-now and describes how senior leaders, including three prior presidents, have “protected or even supported abusers.”

On May 26, 2022, the Southern Baptist Church released a 205–page list of hundreds of alleged abusers gathered by a former employee of the SBC Executive Committee.

The list goes back decades and contains details of alleged incidences of assault and abuse and the names of ministers and other church employees who have been “credibly accused” of abuse, per the New York Times. The list includes the names of prominent members of the Southern Baptist Conference, including ministers, youth pastors, music directors, and Sunday School instructors.

Per the report, SBC leaders have mishandled abuse allegations and resisted reforms to stomp out abuse for years. For instance, Ronnie Floyd and Greg Addison—former Executive Committee President and Vice President—were against the creation of a Task Force to look into the Committee’s response to accusations of abuse. A 2014 proposal for the church to hold a sexual abuse education conference was opposed by executive leaders, per the report.

Additionally, a 2017 proposal for a database of accused abusers was denied, although ex-EC Vice President and General Counsel D. August Boto, along with former SBC spokesman, Roger Oldham, had privately kept a detailed list of perpetrators for over a decade.

Nevertheless, despite earlier resistance, the Southern Baptist Convention has set up a sex abuse hotline for survivors to call and issued a formal apology, per CBS news.

Contact us today for a free consultation. Our experienced sexual assault lawyers represent survivors nationwide. Our firm is committed to empowering sexual assault survivors to regain power, get justice, and start to heal:

Our firm is with you every step of the way. We’ll keep you notified about updates to your case—in non-legal terms. We will explain the legal process and next steps clearly you can understand. Our client-centered approach is rooted in an intense focus on our client’s well-being and is intended to empower clients’ pursuit of justice. Contact us today.