The Case Against Tort Reform

May 2, 2010 in Personal Injury Interest Stories

Published in Daily Journal Monday May 3, 2010
By Allen P. Wilkinson and Reza Torkzadeh.
Tort law is all about a person’s right to be fairly and fully compensated for his or her injuries—or the death of a loved one—caused by the wrongful conduct of another person. When a person negligently or intentionally injures or kills another person, if the parties can’t agree to settle the case between themselves out of court, the injured victim or the victim’s survivors has the right to have the case heard in an open trial in a court of law before a fair and impartial jury of 12 unbiased members of the community.
Unfortunately, this right is under vigorous attack by health and automobile insurance companies, doctors and other health care professionals, and other special interest groups who claim that the jury system has gotten out of hand. These groups clamor for limitations on who can sue and the amount of money they can recover for certain types of damages, all in the name of “tort reform.” They have spent hundreds of millions of dollars trying to convince legislators and the public that “trial lawyers”— those who represent the injured victim or the family of a deceased person—are to blame for this “litigation crisis” and that without these limitations, chaos will surely follow. (The attacks on plaintiffs’ lawyers resulted in the disparagement of the term “trial lawyer,” leading to name changes in plaintiffs’ attorneys’ groups. For instance, the Association of Trial Lawyers of America changed its name to the American Association for Justice, while the California Trial Lawyers Association became the Consumer Attorneys of California.)
The main targets of the tort reformers’ ire are frivolous lawsuits and non-economic damages, things such as pain, suffering, loss of comfort and society, loss of enjoyment of life, inconvenience, and disfigurement. As a result of the lobbying efforts of insurance companies, the medical profession, and others, the California Legislature enacted the Medical Insurance Compensation Reform Act of 1975 (MICRA), which brought about a number of changes to medical malpractice lawsuits making it harder for the innocent patient to sue a doctor who made a mistake and recover the full extent of his or her damages. The health care professionals managed to get favorable bills enacted by claiming that their insurance malpractice premiums were outrageous, and if nothing was done to rein them in, they threatened to “go bare” (practice without being insured for errors), retire, or move to a more doctor-friendly state.
The most drastic provision of MICRA limits “non-economic” damages to $250,000. When MICRA took effect in 1975, $250,000 was a fairly substantial amount of money, but even then it was insufficient to adequately compensate the most seriously injured person. However, there is no provision in MICRA to tie in the $250,000 amount to the Consumer Price Index or any other inflation rate, so today the most an injured patient can recover for pain and suffering and other non-economic damages is still only $250,000. In 2010 dollars, $250,000 is worth only about $62,500 in 1975 dollars. To equal the purchasing power of $250,000 in 1975, you would need around $1,007,000 in 2010.
Tort reform advocates decry the number of unethical and greedy personal injury lawyers who file frivolous lawsuits and manage to obtain exorbitant awards from “runaway juries” who want to “stick it to the man.” The reality is contrary to the tort reformers’ hyperbole. An extensive study from Harvard’s School of Public Health revealed that frivolous cases are rare, and those that do get brought usually don’t result in any payment to the plaintiff. The truth is that because of the time and expenses spent on pursuing a case, trial lawyers simply cannot afford to pursue frivolous cases.
The medical profession argues that the high awards and settlements involved in malpractice cases are a prime reason for the high cost of health care. According to research of the nonpartisan Congressional Budget Office, however, a package of reform that includes a $250,000 cap on damages for pain and suffering and a $500,000 cap on punitive damages would reduce total national health care spending by only about 0.5 percent.
Health care professionals also contend that part of the high cost of medical treatment is that doctors are practicing “defensive” medicine, ordering tests and doing procedures that they do not feel are truly necessary but do so to protect themselves from a malpractice suit. According to the Congressional Budget Office, “so-called defensive medicine may be motivated less by liability concerns than by the income it generates for physicians or by the positive (albeit small) benefits to patients.”
For years, California automobile insurance companies have been trying to get legislation passed limiting the amount of non-economic damages suffered by the victims of an automobile collision. 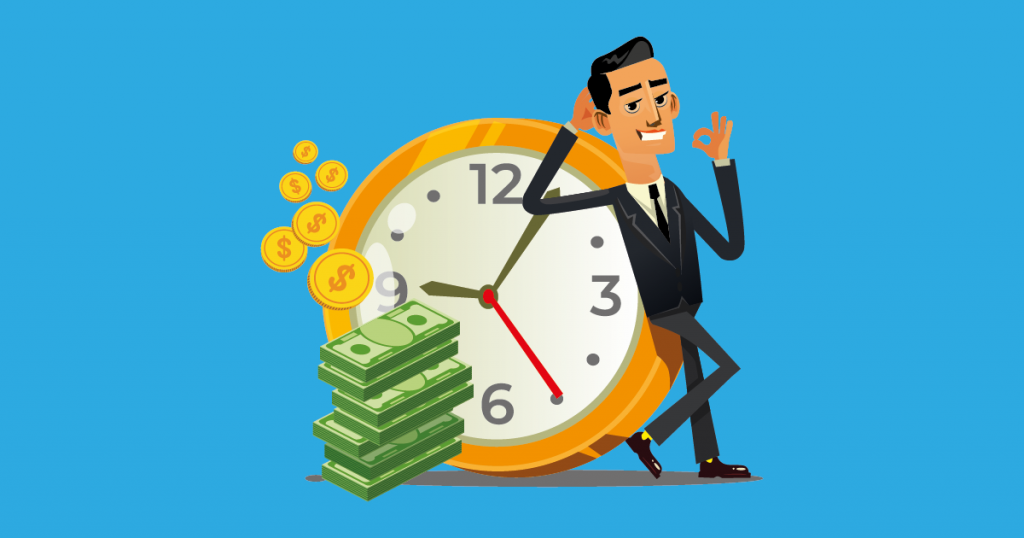 Although they have not yet succeeded in this goal, they have managed to get several laws passed that limit an innocent victim’s right to sue the guilty party for certain types of damages. For example, Civil Code Section 3333.4(a)(1) provides that if a person was convicted of being legally intoxicated or under the influence of drugs while driving a motor vehicle and gets into an accident caused solely by the other driver’s carelessness, and was in no way, shape, or form at fault for the accident himself, nevertheless he or she cannot recover monetary damages for non-economic damages, even though the intoxicated driver had done absolutely nothing wrong to cause the accident. Similarly, Civil Code Sections 3333.4(a)(2) and (3) prohibit the driver of a vehicle and its owner from obtaining any non-economic damages if he or she did not have the minimum amount of automobile insurance coverage at the time of the accident, even though he or she did not cause or contribute to the accident. However, under Civil Code Section 3333.4(c), if an uninsured driver was injured by a driver who was convicted of driving under the influence of alcohol or drugs, the injured uninsured driver or owner recover non-economic losses. The reverse is not true, however. An intoxicated driver who is injured in an automobile accident caused by an uninsured driver is permitted to recover any non-economic damages, even though he was clearly in the right and did not cause or contribute to the accident.
In the United States, under a legal procedure that has generally worked well since the founding of our country, an impartial jury of one’s peers has been entrusted with making the determination of how much is a fair and adequate award to the injured victim. The jury, after hearing all the testimony of witnesses – weighing all of the evidence, and deliberating among themselves, – decides what is a fair and adequate award in a particular case for of the victim’s injuries, past, present, and future, non-economic as well as pecuniary.  The innocent victim of another person’s carelessness should receive the total amount awarded by the jury.
Rather than addressing the symptoms of the tort system (e.g., high verdicts), the focus should be on the causes. The real genesis of juries awarding high sums in medical malpractice begins with careless or incompetent doctors who commit malpractice on a patient. Without the doctor’s error or omission, medical malpractice claims would dry up or at least diminish significantly and malpractice insurance premiums would (or rather should) go down substantially. Similarly, if automobile drivers would pay attention to their driving, obey laws, be on the lookout, and only when rested and alert, the number of automobile accidents would fall greatly.
Tort reform affects the most seriously injured victims, those most in need of—and deserving of—full compensation.  For instance, a two-year-old boy who was taken to his HMO after a hiking accident resulted in severe brain damage and loss of his sense of sight. In an action against the hospital for malpractice, although the jury awarded the child $7.1 million in non-economic damages, the judge ordered the amount lowered to $250,000.00, the maximum allowed under MICRA. This is a staggering reduction of $6,850,000.00, which was awarded by a jury who heard the full case.
The decision as to how much money the innocent victim should receive for the full amount of his or her injuries and damages, non-economic as well as economic, should remain in the hands of the jury and not be subject to any arbitrary monetary limitations that benefit only wrongdoers and their insurance companies and deny the injured victim or his or her heirs full and fair compensation.
The authors co-wrote “Accidents Happen: A Consumer’s Guide to California’s Personal Injury & Wrongful Death System,” which is due for release in June 2010.
Allen P. Wilkinson was admitted to the California State Bar in November 1979 and immediately went to work for Melvin Belli for 10 years.  He now lives in Laguna Woods where he concentrates on legal writing and consulting.