QUIZ: How Well Do You Know The Rules Of The Road?

Home / Personal Injury Interest Stories / QUIZ: How Well Do You Know The Rules Of The Road?

Are you an expert on the rules of the road? Do you know the law better than anyone else? Test your knowledge and see how well you fare against your friends and fellow drivers.
Once you’re done, click here to share on Facebook 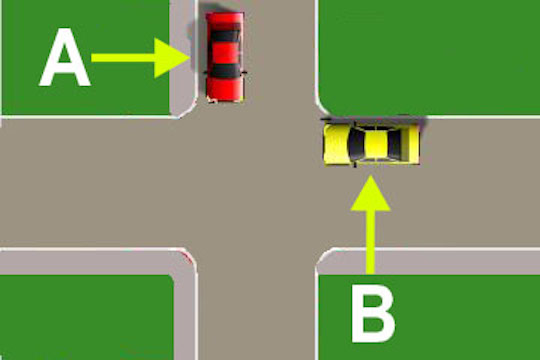 1. Two cars come to a four-way stop at the same time. Who gets to go first? 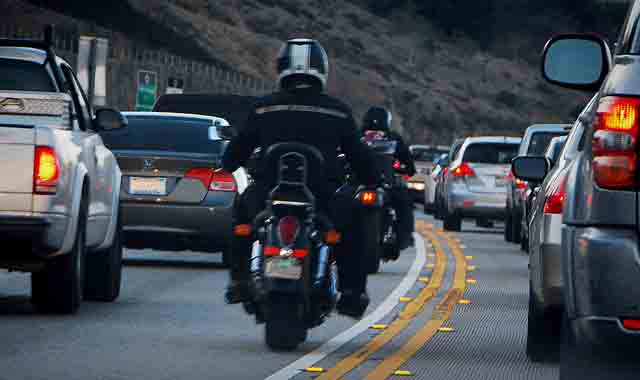 3. Horses crossing the street must be given the right-of-way when… 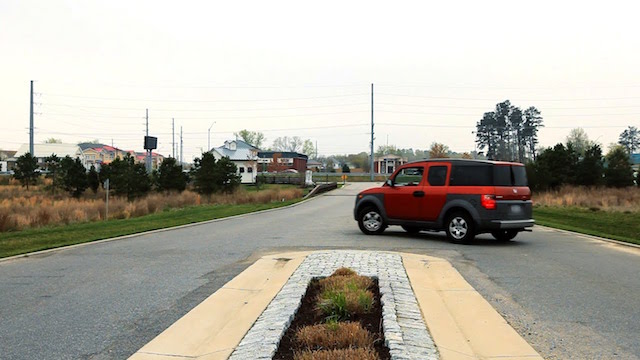 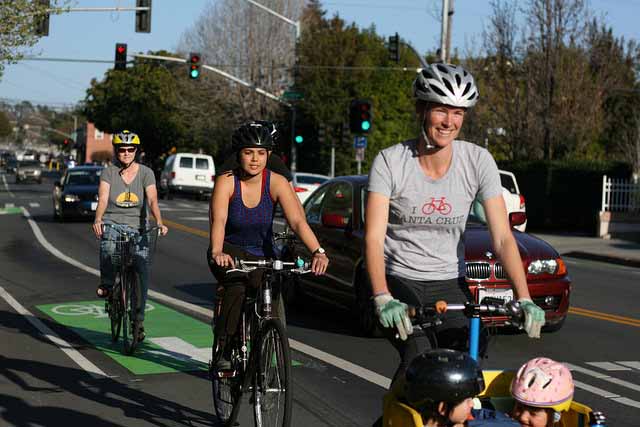 5. When making a right turn across a bike lane…

Scroll down for the answers:

1. A
When both cars have arrived simultaneously, right-of-way goes to the car on the right. If you have no car to your right, and there is a car to your left — go.
2. D
Lane splitting is legal in California, so long as certain speed requirements are followed. Motorists must always remain aware of motorcycles on any road, not only freeways.
3. C
Designated equestrian crossings are the only places a horse may cross. If the horse crossing has won a Stakes Race, you need to stop driving on race tracks and stay on the road.
4. A
As long as the oncoming traffic is clear and the driver is beginning the U-turn from the left lane, all is well. Obviously this does not apply when a “No U-Turn” sign has been posted.
5. B
Yes, cyclists are allowed to ride in the right turn lane, and yes… they can go straight from the lane. The right turn lane is often an extension of the bike lane, and they ride in the center or left of it to prevent you from turning across their path. It’s basic safety.
How’d you do? Tell your friends on Facebook
Photo: Alpha Stock Images – http://alphastockimages.com/