When President Obama proclaimed January as National Slavery and Human Trafficking Prevention Month in December 2016, it was the next logical step in a progressive trend the United States government had been taking toward recognizing and preventing human exploitation. In fact, the U.S. Department of Homeland Security created the Blue Campaign in 2010, establishing January 11 as Wear Blue Day, to raise awareness of human trafficking.

Myths and Misconceptions of Human Trafficking

Most people don’t think about human trafficking prevention because they assume that their lives are far removed from slavery – that it doesn’t happen in the United States, or at least not in our neighborhoods. Nothing could be further from the truth. Between 14,500 – 17,500 victims are trafficked into the United States each year.
It is not only possible, but highly probable, that human trafficking exists in your own community. In December 2018, a Seal Beach, California man was brought before federal jurors on charges of trafficking hundreds of women from Thailand to California, and forcing them to have sex with numerous men each day to pay off “debts” for their travel costs to the U.S.
Human trafficking victims are not only foreign born individuals, either. In August 2018, a Connecticut man plead guilty to leading a trafficking ring that sold young men for sex. Some of these boys came from moderately affluent homes, but had become addicted to drugs and turned to the sex trade in exchange for drug money. Some of them were disabled. In fact, the U.S. State Department’s 2012 Trafficking in Persons Report noted that people with disabilities are one of the groups most at risk of human trafficking.
Also, sex trafficking is not the only type of human trafficking: forced labor is prevalent in many industries, including sweatshops, agriculture, restaurants, hotels, and domestic service. Between 2011 and 2014, the owner of a Thai restaurant in Oregon fraudulently obtained visas for cooks from Thailand, whom he then forced to work 12 hours a day, six to seven days a week, at minimal pay —exaggerating their debt to him and holding their passports and work visas. 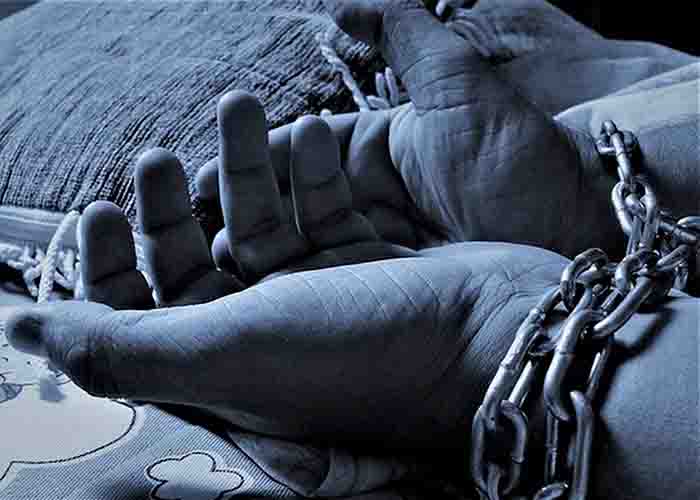 Another dangerous myth many believe is that a victim of human trafficking would reach out for help. The fact is that most trafficking victims fear coming forward, because most are not in possession of their identification documents, and many live under constant threat of violence, either to themselves or to their families.
It’s also important to know the difference between human smuggling and human trafficking. Smuggling involves transporting people illegally across international borders – this may or may not be consensual, or involve abuse or exploitation. Human trafficking is based on exploitation and is entirely non-consensual.

A $32 billion-a-year industry, human trafficking is now bigger than the illegal arms trade. In America, it reaches all 50 states and is on the rise: it is projected to surpass the illegal sale of drugs in the next few years. 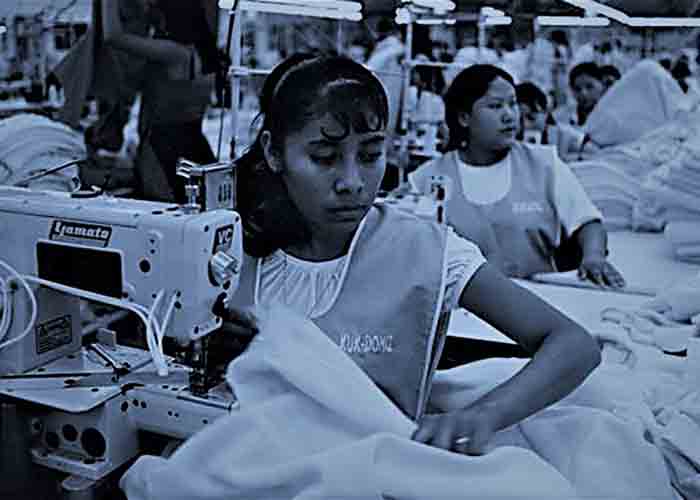 The International Labour Organization (ILO) is a United Nations agency that sets labor standards, policies and programs for employers and workers of 187 countries, including the U.S. The ILO estimates that around 40.3 million people are trapped in modern-day slavery: that’s 5.4 victims for every 1,000 people in the world.  Of these:

Possibly the most frightening statistics are about the role of human trafficking in the commercial sex industry. While this does affect male victims, women and girls account for 99% of victims exploited for sex. Around 300,000 Americans under 18 are lured into the commercial sex trade every year. The average victim is a girl between 11 and 14. She will probably die between the age of 18-21, either from a violent physical attack; from HIV and other STDs, malnutrition, overdose or suicide.

Human Trafficking Prevention: What You Can Do

There are a number of ways the average person can help to prevent and combat human trafficking:

1. Learn the indicators of human trafficking.

The Department of Homeland Security offers Human Trafficking Awareness Training to help rescue victims. If you know the signs, you may be able to save someone, as this airport customer service agent did.
Examples of indicators include: 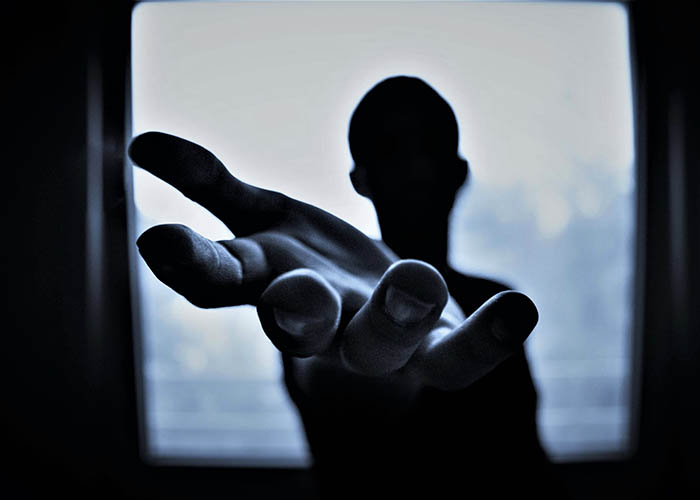 3. Be a conscientious consumer 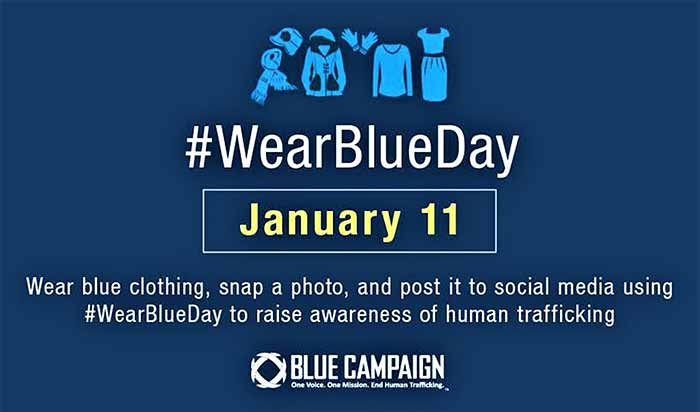 The Trafficking Victims Protection Act, passed in 2000, provides mandatory restitution to victims of human trafficking. That means victims can file civil lawsuits against their traffickers or those who either contributed to, or financially gained from their exploitation.
At TorkLaw, we are committed to seeing justice for those who have been wronged. We do this day-in and day-out for accident victims, and we fully support efforts to prevent human trafficking and bring atrocities like slavery to an end — including the campaigns and programs mentioned in this article. We encourage you to join us as we take a stand against human trafficking and modern-day slavery.