When we hear about sudden injuries or deaths that seem to occur in non-typical locations or situations, we think of them as “rare accidents.” But that’s only because we’re not aware of how common some accidents are.
5. Escalators and Elevators Injure and Kill Enough People to Fill a Minor League Baseball Stadium 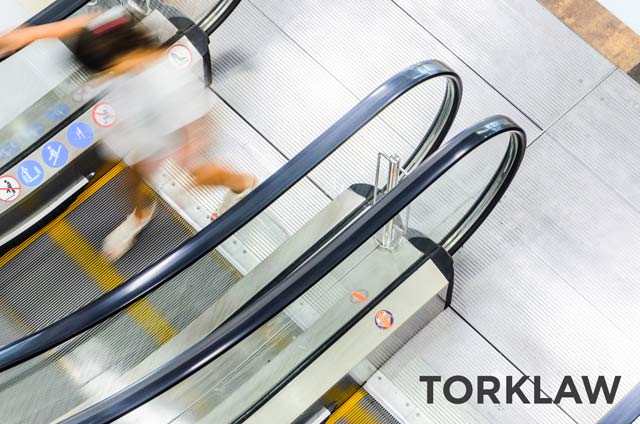 While most people see escalators as being innocuous, the Centers for Disease Control says they injure 17,000 people every year! Under the law, escalators and elevators are considered common carriers, and operators can often be liable for these accidents. Oddly enough, escalators kill 18 times as many people as elevators.
4. Thousands Of People Every Year Die From Literally Walking Down The Street 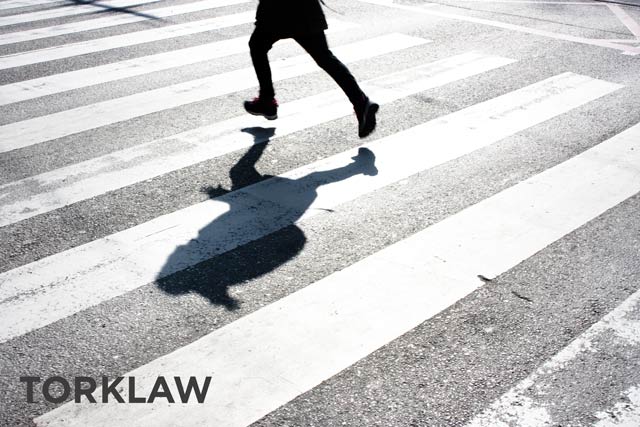 Think about how many stories begin with “I was just walking down the street when…” An average of 6,000 people each year are killed while simply crossing the street. Many people don’t realize that even if you are jaywalking, a driver can be liable if they hit you. The recent Pokemon Go craze saw several people killed walking down the road.
3. Amusement Park Ride Injuries Are More Common than Ziplining Injuries 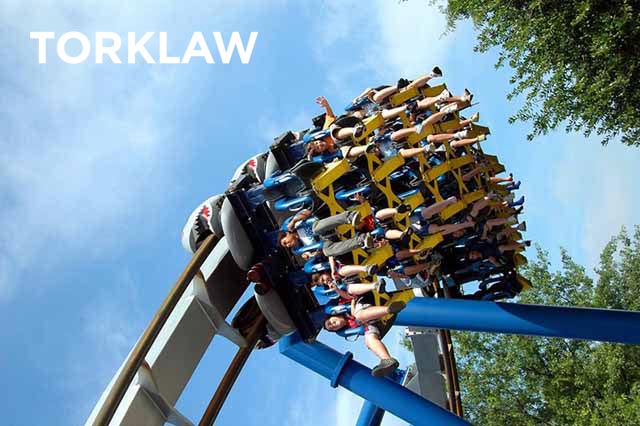 According to CNN, the Consumer Products Safety Commission estimates that in 2016 alone, there were more than 30,000 amusement park injuries that sent people to emergency rooms. Amusement park rides are considered common carriers that requires the operators to take every precaution to ensure safety. Unfortunately, there are too many “rare accidents” to think these operators follow those precautions consistently.
2. Yearly Deaths by Hospital Error Are More than the Population of Minneapolis 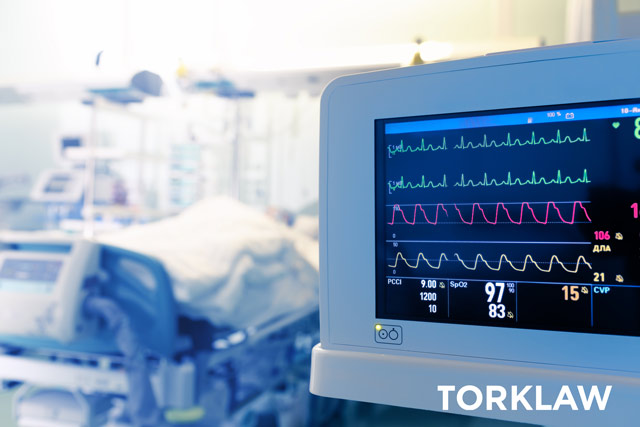 Between 250,000 and 440,000 people die each year from preventable errors at U.S. hospitals. And, according to the National Hospital Discharge Survey, you have a 1 in 1,523 chance of dying due to any complication from medical care.
1. Over a Half-Million Cyclists Visit Emergency Rooms Every Year 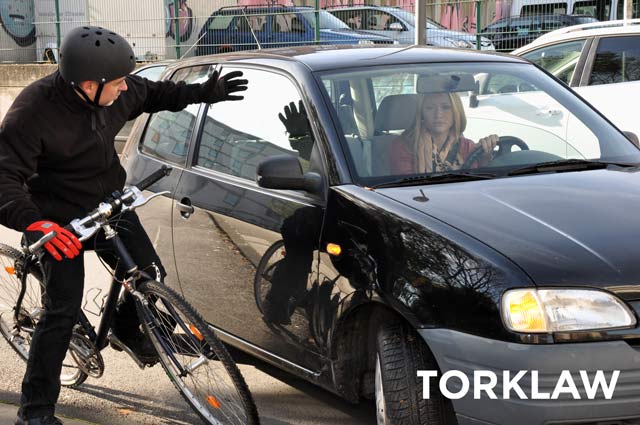 Every year, an average of 540,000 cyclists visit the ER for injuries sustained in accidents. That’s enough cyclists to completely fill Wembley Stadium… six times. Many of these accidents result from drivers not knowing the law, and not paying attention.
If you or a loved one have been injured in an accident, or have lost someone close to you, it’s important to speak to a lawyer as soon as possible.  Use our form below for your free consultation to learn about your rights. Call today: 888.845.9696.