What is a Settlement Agreement?

Home / Legal Info / What is a Settlement Agreement?

A settlement agreement is a type of legal contract that helps to resolve disputes among parties by coming to a mutual agreement on the terms. Primarily used in civil law matters, the settlement agreement acts as a legally binding contract. Both parties agree to the judgment’s outcome in advance.

There are certain legal requirements for a settlement agreement that must be present to be valid. The agreement must be in writing, and it must contain the following:

These regulations pertaining to settlement agreements may vary by state and local municipality. A personal injury lawyer can help navigate the legality and ensure that the agreement is in compliance. 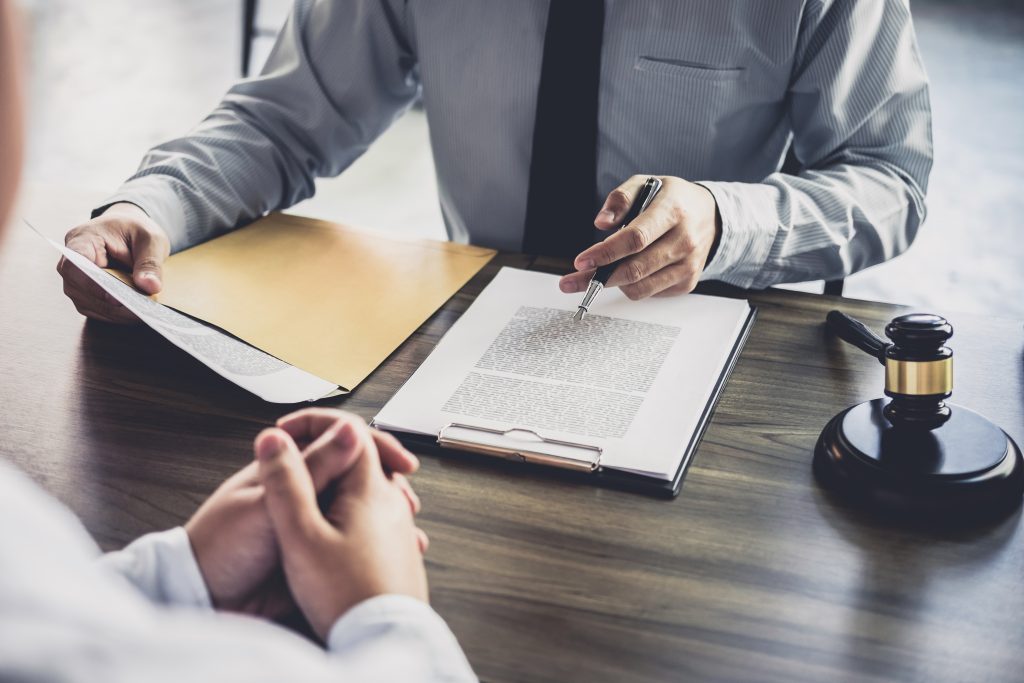 What Purpose Does a Settlement Agreement Have?

A lot of civil lawsuits end up in a settlement agreement. The settlement keeps both parties from spending resources to have a large trial. With a settlement, one party agrees to complete an action or pay a certain amount in exchange for the other party to stop the legal proceedings.

The most common legal proceedings that might be handled by a settlement include:

Negotiations are necessary in order to find an agreement among certain provisions. Many of the negotiations that go on between the parties are handled by mediators. Mediators are impartial third parties that assist two disputing parties in resolving their conflicts through the use of special communication and negotiation techniques.

Preparing For a Successful Settlement Agreement

Before you can pursue a settlement, you must understand a settlement and the possible terms that it could have. Hiring a personal injury lawyer who handles civil matters is the best option for these cases. They can help see you through the settlement offers and the process of negotiating with the other party.

In the case of a car insurance claim, the insurance company would likely send their representatives with a settlement amount that is below what the plaintiff is asking. Insurance policies have a maximum payout that they will allow based on the maximum amount in the policy. Even if the plaintiff’s damages are worth the maximum amount from the insurance company, they may try to come in and settle at a fraction of the amount.

If you are on the receiving end of a settlement offer, your legal team can help you understand the language used in it. You will want to ensure that the settlement is clear and concise. The information in the settlement is legally binding once it is signed. Once the agreement has been made between two parties, the draft can be submitted to the court for approval. 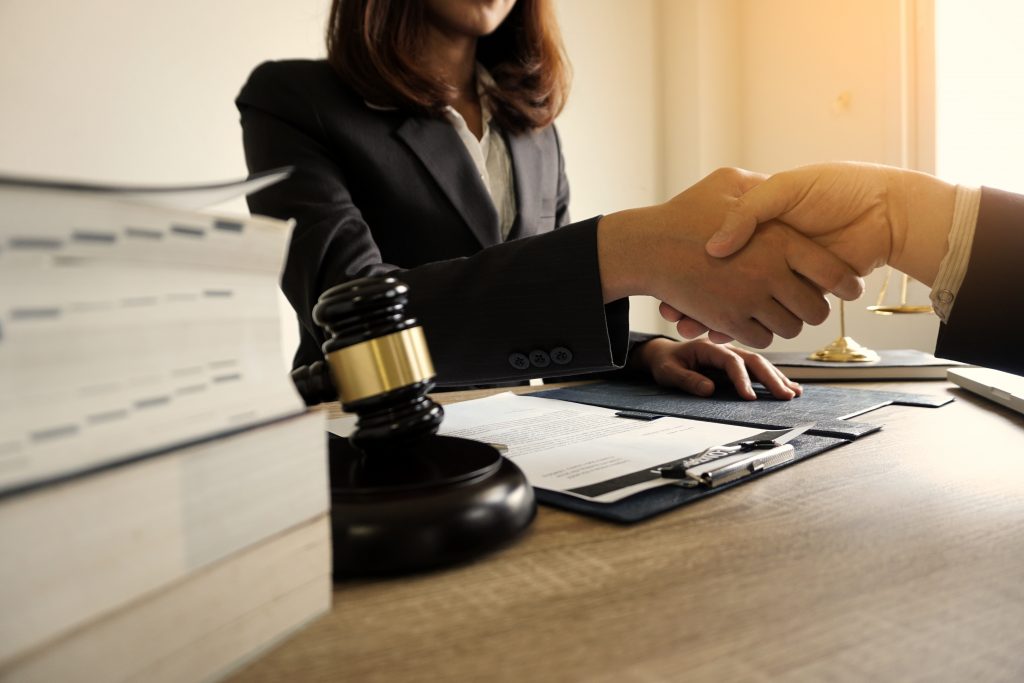 Problems with enforceability are always in question when addressing settlement agreements in court. They often depend on the state’s judicial rules. The agreed-upon settlement contract is interpreted under the rules of contract construction. The parties may even request an evidentiary hearing if a dispute of fact arises.

Cancelation and Modification of a Settlement

Modifications can be facilitated if a party can show a significant change in circumstances. If the changes are significant enough, it is possible to seek the modification from the court. Some situations that may be permissible for modification include:

Proper motions have to be filed for a modification in a settlement. The party seeking the modification will be required to show that a significant change in circumstance has occurred, and the contract should be modified.

A breach occurs in a settlement when either party refuses to adhere to the terms that were outlined and agreed upon in the contract. Different states have different procedures for handling the breach of a settlement agreement. There may be a new lawsuit that needs to be filed to address the breach and its damages. Many of these cases end up settling out of court. A trial over these matters can result in a lengthy proceeding that cost a lot of time and money. Privacy is also controlled when settled outside of court, often as terms of settlements. 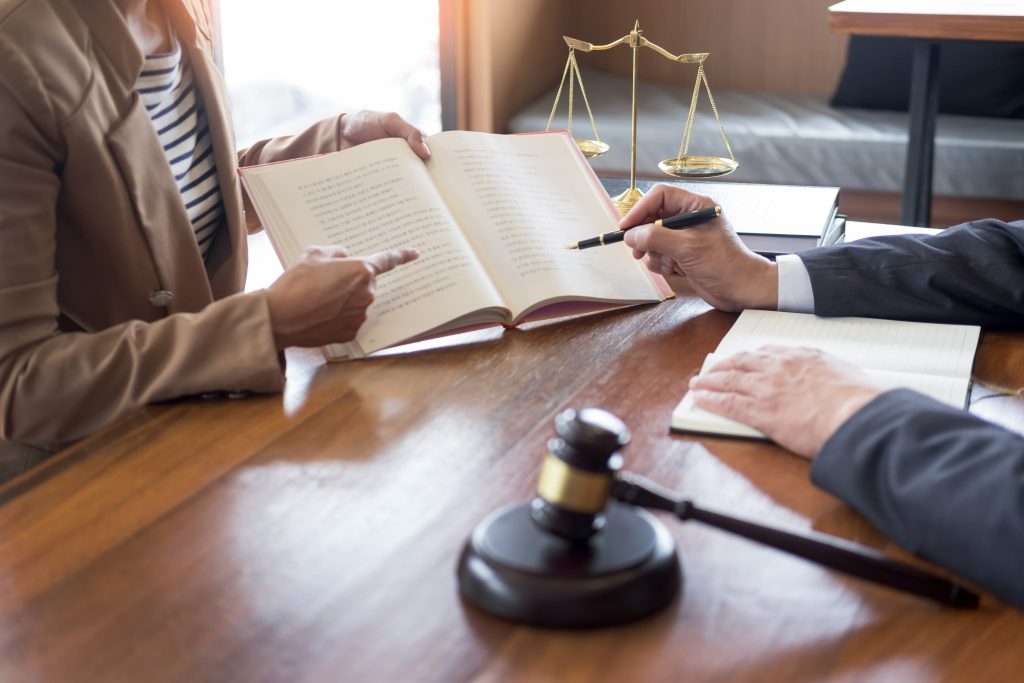 Am I Obligated to Agree to a Settlement Proposal?

No. You don’t have to agree to a settlement agreement when it is presented to you. Still, you might want to make sure you have a counteroffer ready to go to the other party. For this reason, having a lawyer is often preferred because they often anticipate the move of the opposing party’s legal counsel.

There does come a time in the negotiations for a case requiring you to agree to the terms. If you are having trouble determining if you have gotten the best deal, your lawyer will be able to answer that. There comes the point in negotiations where it cannot go any further, and if you don’t want to go to trial, each party will have to give and take.

Neither party wants to waste time or money going to trial. Trials can go on longer depending on witnesses and other factors of the case. This can cost more money than just meeting in the middle and ultimately settling. One of the biggest hold-ups in settlements is the defense wants the plaintiff to agree to allow the legal record to reflect that they were not at fault.

Do I Need a Lawyer For a Settlement Agreement?

Even though there is nothing in the rule books that say you have to have a lawyer to handle settlement agreements, it is best if you have one. Settlement agreements are a form of contract that have to be worded in a specific way, and they require both parties to agree to the terms.

Unless you have extensive knowledge in drafting and negotiating settlements, you will likely be overwhelmed with the terms the other party wants you to agree to. That is why it is always in your best interest to have a lawyer on your side who can handle these types of contractual agreements. 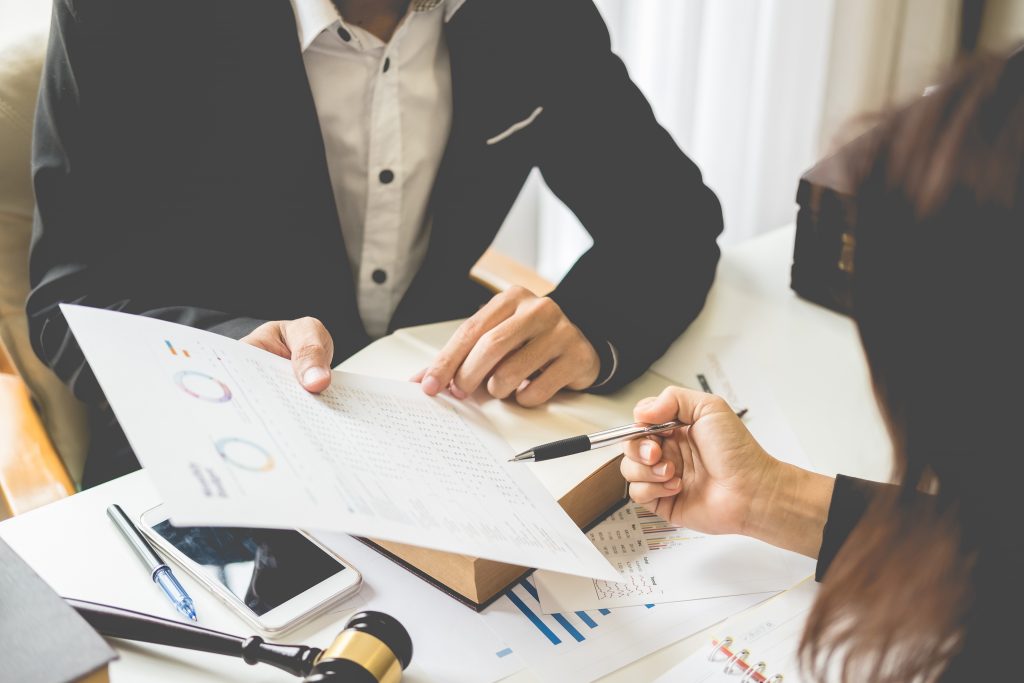 TorkLaw has legal experts across the country who can handle your settlement agreement cases. We are a personal injury law firm that handles cases ranging from car accident victims to workers’ compensation. We also work the tougher cases like sexual and elder abuse.

If you or someone you know needs a representative to help them through a settlement agreement, the offices of TorkLaw are available 24 hours a day and seven days a week. Our offices can be reached through our toll-free hotline at 888.845.9696 or through our online contact form. We provide our potential clients with FREE and confidential consultations about their case.

Don’t try to handle a case or settlement arrangement alone. Call the law offices of TorkLaw and get an experienced lawyer on your side.