If you or someone you know was a U.S. military veteran between 2002 – 2016 and suffered hearing damage despite wearing military-issued 3M ear plugs, you may be entitled to significant compensation from a major U.S. company.
For twelve years, soldiers fighting in U.S. conflicts overseas were given “selective attenuation ear plugs” as standard-issue equipment by the Defense Logistics Agency. This agency had Indefinite-Quantity Contracts with the Minnesota-based 3M company for the Combat Arms™ Ear plugs version 2 (CAEv2) – meaning they were the U.S. military’s exclusive provider of this type of earplug. Recently, 3M was the subject of a lawsuit claiming they knowingly sold defective ear plugs to the U.S. military. The U.S. Department of Justice recently announced that 3M had settled the lawsuit, and agreed to pay $9.1 million to the U.S. government.
This settlement is meant to reimburse the government for the sale of these products, and to cover the government’s costs for providing medical care and disability compensation to veterans who incurred hearing issues. However, individual veterans who suffered hearing loss because of these 3M ear plugs may need more than military benefits will provide to help face the many ways their condition will impact their lives.

Originally, the product was made by Aearo Technologies, a company that 3M acquired in 2008. The dual-ended ear plugs had two tiny rubber cones on either side, and were connected by a stem in the middle. In theory, they offered two forms of hearing protection. When one side was placed in the ear canal, they should have diminished all noise to a non-damaging level. When worn with the other side in the ear, damaging noises of gunfire and explosions would be safely reduced, but soldiers would be able to hear softer sounds, like each other’s voices.
In 2015, the CAEv2 was discontinued; however, 3M’s discontinuation notice did not mention any defect, and the company did not issue a recall. In 2016, a 3M competitor, Moldex-Metric, Inc., filed a “whistleblower” lawsuit against 3M under the False Claims Act, claiming that the CAEv2 was a dangerously defective product. 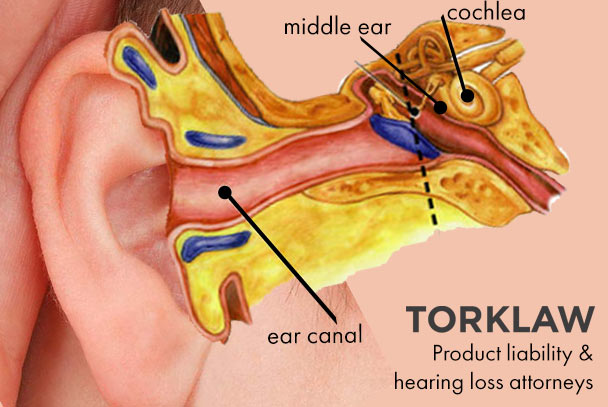 The lawsuit regarding the 3M ear plugs alleged that the stem between the cones was too short and that the plugs would loosen in the wearer’s ear, without the wearer noticing. This would permit deafeningly loud sounds to bombard the wearer’s eardrums. When the military purchased and issued this product to service members, the suit said, they believed it would protect them from hearing damage, they were misled, as were the soldiers who wore them.
The case against 3M included evidence that post-9-11 veterans were suffering hearing damage at an astounding rate. In fact, according to the Veterans Benefits Administration, tinnitus and hearing loss are the top two causes of military compensation to veterans: 1,610,911 service members receive compensation annually for tinnitus (buzzing or ringing in the ears) and 1,084,069 are for partial or full loss of hearing. Some may question whether or not the Combat Arms Ear plugs contributed to these astounding statistics, but the correlation is concerning.
The lawsuit complaint accused Aearo of having knowledge of the defect in 2000, a full eight years before the company was sold to 3M. Furthermore, the suit claims, both 3M and Aearo Technologies manipulated test results to make it appear that the product met government compliance standards. If that is true, then 3M willfully committed fraud, and submitted U.S. service members to unnecessary personal injuries rather than incur financial loss.
Our American service members deserve better.

Extremely loud and/or explosive sounds can cause a traumatic impact to the eardrum, which may result in partial or full hearing loss and/or tinnitus.
To understand this, it’s important to know how the ear is constructed. There is the outer ear, which includes the ear lobe and the ear canal, where you place an earplug. The middle ear contains the eardrum and the “ossicles” (three tiny bones known as the hammer, anvil, and stirrup). The inner ear is made up of interconnected, tubular chambers that are lined with tiny hairs and filled with fluid. This labyrinth includes the “cochlea,” the organ for hearing, and the organs for balance.
When a sound occurs, a vibration is sent through the ear canal to the eardrum. This is the action the Combat Arms was supposed to suppress. The ossicles amplify the vibrations to the inner ear, where the hair cells transform them into electrical impulses and send them to the brain via the auditory nerve.
When the vibrations are too strong, the tiny hairs in the inner ear can be damaged, and a condition called “sensorineural” hearing loss is a typical result. Sensorineural hearing loss is not reversible.
Symptoms of this type of hearing loss include difficulty hearing high tones; for example, women’s or children’s speech may sound muffled. Sensorineural hearing loss sufferers may have problems understanding people when there are competing voices or background noise. Tinnitus symptoms include ringing, roaring, hissing, or buzzing in the ear. Other symptoms of ear injury are balance issues and vertigo: feeling dizzy, or as though everything is spinning. 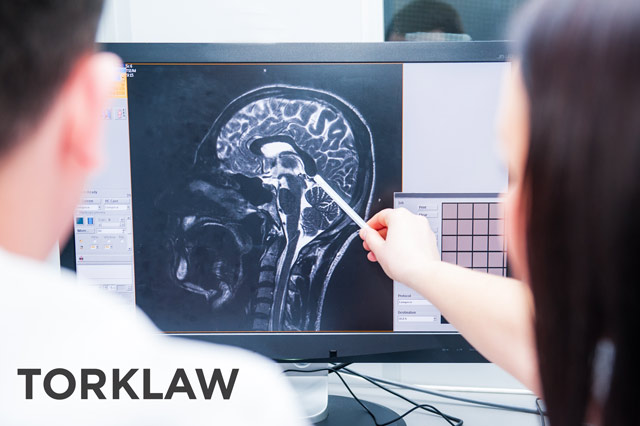 Signs that a person is suffering hearing loss include listening to the radio or TV at a higher volume, or frequently asking people to repeat themselves or misunderstanding what is said to them. They may start to avoid conversation and social interaction, which can lead to depression and isolation.
Hearing loss and tinnitus have severe consequences, including depression, anxiety, withdrawal, loneliness, fatigue, irritability, loss of focus and alertness, reduced earning capacity, and diminished quality of life and overall health. It’s not something that should be ignored.
Fortunately, there are medical interventions that can help: eardrums can be repaired surgically. Ossicles can be replaced with artificial bones. A hearing aid for one or both ears usually helps, as may a cochlear implant. If you or a loved one is suffering from hearing loss, please see your physician right away to find out what treatment can help most.

Service members who suffered hearing loss due after being stationed in a combat area may be entitled to compensation if they: 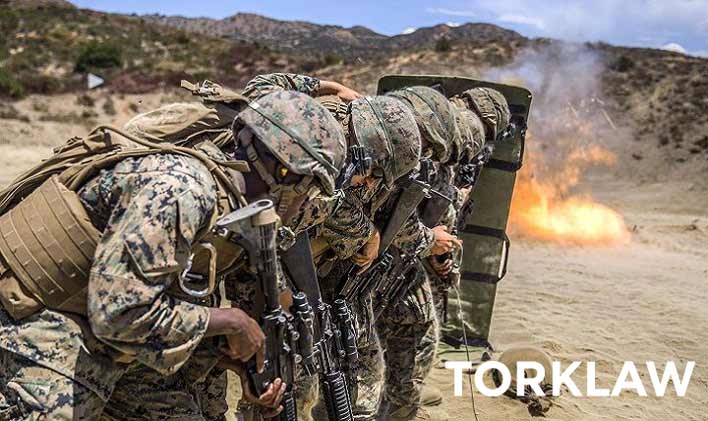 If you or someone you love is suffering any of these consequences due to use of 3M ear plugs while serving in the United States military, you deserve to be compensated.
Call TorkLaw at 888-845-9696, or fill out the form on this page and we’ll call you. Our ear plug attorneys offer a free, no-obligation consultation; they will listen to your case and help you determine whether you have a right to be compensated, whether or not you choose TorkLaw to represent you. Like most personal injury law firms, we only work on a contingency basis: you don’t pay us anything unless we are able to obtain compensation for you.