If you live in the state of California, you are directly impacted by a law called MICRA, or the Medical Injury Compensation Reform Act of 1975. (Even if you don’t live in California, many other states have similar laws, so please keep reading.)
To understand how MICRA might affect you, consider the following scenarios:

You are lawfully driving on a California street. As you cross an intersection on a green light, a car comes speeding toward you from the cross street. This car is driven by a drunk driver who just happens to be a surgeon. The surgeon runs the red light and smashes into your vehicle, pinning you against another vehicle. You suffer catastrophic injuries and are left with lifelong disabilities, ongoing pain, PTSD, and emotional suffering. You rightfully sue the surgeon (or technically, the surgeon’s auto insurance company). As a result, you are awarded several millions of dollars, every one of which you will need to regain some semblance of quality of life.

You are scheduled for a medical procedure in California to correct a non-life threatening medical issue. Your surgeon is the same doctor described in the first scenario. On the day of your surgery, the surgeon is similarly under the influence of alcohol and botches the procedure. You suffer catastrophic injuries and are left with lifelong disabilities, ongoing pain, PTSD, and emotional suffering. You rightfully sue the surgeon (or technically, the doctor’s malpractice insurance company). As a result, you receive payment for your economic damages, such as lost wages and medical bills.
However, due to MICRA, you are only allowed to recover $250,000 for non-economic damages. These include pain and suffering, emotional anguish, loss of enjoyment of life.
Currently, under MICRA, California is among the U.S. states with the lowest damage caps in the country.

Why Does MICRA Exist?

How Is This Fair?

MICRA also disproportionately harms some of the most vulnerable members of society: children, the elderly, and the disabled. Stay-at-home parents and working-class Californians are also disadvantaged. MICRA and similar laws place caps on non-economic damages, and people like these have little or no economic losses from lost income. Under MICRA, a child who dies because of a preventable medical error is worth no more than $250,000.
A study from Emory University shows that laws like MICRA prevent 95 percent of medical malpractice victims from accessing legal representation. Because the potential judgment is so low, medical malpractice cases are a losing proposition for lawyers. Most personal injury attorneys take cases on a contingency fee basis, meaning they advance all costs, and are not paid back unless they win.
When going against insurance industry lawyers, case costs can reach higher than $100,000. In many cases, the attorney fee would not even begin to cover a malpractice lawyer’s case costs.
As a result of MICRA, most people who have been legitimately harmed by the health care system, are left at the “mercy” of the insurance companies. 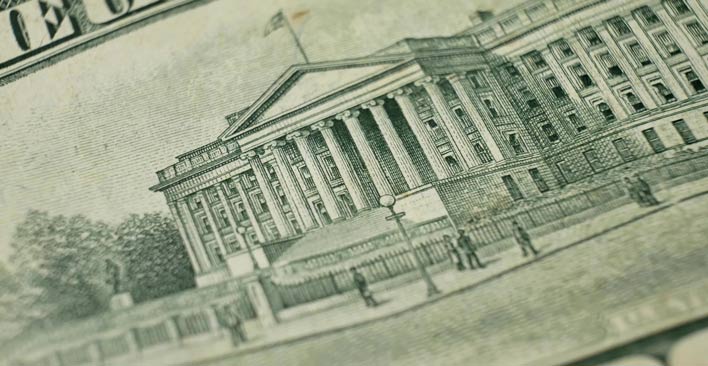 Not all U.S. states place caps on non-economic damages in medical malpractice claims.
Some states are even worse.
In six states, victims of medical negligence may not even receive enough to cover their medical bills. Those state residents can thank laws cap all damages, including economic damages like medical bills and lost wages. These states are:

Along with California, 23 other states have non-economic damages caps for cases of medical malpractice or negligence. These caps vary by dollar amount and detail:

Many states also place caps on economic and non-economic damages in all personal injury cases, or in product liability cases. You can find the specific laws in your state here.

So how can consumers reverse MICRA and similar laws that work against them in the legal system? Herein lies a sad tale.
In 2014, a group of consumer watchdogs was able to have Proposition 46 placed on the California state ballot. The key purpose of this bill was not reversing MICRA, but raising the cap to $1.1 million. This amount would adjust the 1975 rate for inflation. Prop 46 would also amend MICRA so that the amount would automatically adjust for inflation going forward.
It also required drug and alcohol testing of doctors, a database and reporting of positive tests with the California Medical Board. The intention was to preserve a high standard of care by medical professionals. Sadly, this aspect of the law attracted much more attention than the issue of outdated medical caps. Many privacy advocates, perhaps rightly, opposed this proposition.
But would the bill have passed without the drug-testing requirements?
According to Ballotpedia, a majority of the top donors opposing Proposition 46 were, in fact, medical malpractice insurance providers. Collectively, they donated over $44 million, and outspent Prop 46 supporters by a factor of five to defeat the bill. These organizations included:

As a result, the ballot initiative was defeated. So, the MICRA caps on non-economic damages remains exactly as it has been for over 40 years: since a gallon of gas cost $0.53.
The November 2014 defeat of Proposition 46 shows what consumers are up against in the fight for justice against medical negligence. 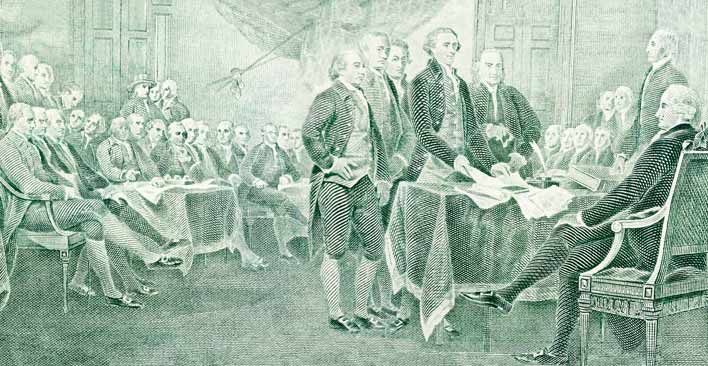 A Glimmer of Hope

In some states, challenges to limits on damages in medical malpractice lawsuits have been successful, on the grounds that the laws are unconstitutional.
A 2018 North Dakota case ruled that state’s damage caps violated equal protection laws by arbitrarily reducing damages for those with the most serious injuries. Further, it found that the legislative record of the state’s law was based on speculation. It provided no evidence for how the law would achieve the goals of controlling costs, increasing access to health care, or maintaining high-quality medical treatment.
That case is still pending, but similar laws have been ruled unconstitutional in courts in Alabama, Florida, Georgia, Illinois, Kansas, New Hampshire, Oklahoma, and Washington. Those states currently do not have any caps on medical negligence damages.
As is so often the case, the wisdom of our founding fathers may be the key to restoring justice to innocent victims of medical malpractice.

I encourage consumers to do the research into “tort reform” bills like MICRA.
Follow the money – who supports them? People with your interests at heart, or organizations like insurance companies?
What is the impact? Who has benefitted from these laws? Have they improved our healthcare system, improved quality, or lowered costs? Or have they done none of these things (as evidence and rising medical costs show), while benefiting doctors and insurance companies immensely?
Who is harmed by these laws? If it’s children, the elderly, and the working class, laws like these are probably not in your best interest.
Smart medical consumers should support efforts to overturn MICRA and similar laws, and support candidates who are likely to help in those efforts.