Can Workers in Chicago File Injury Compensation Claims When Flying for Work? 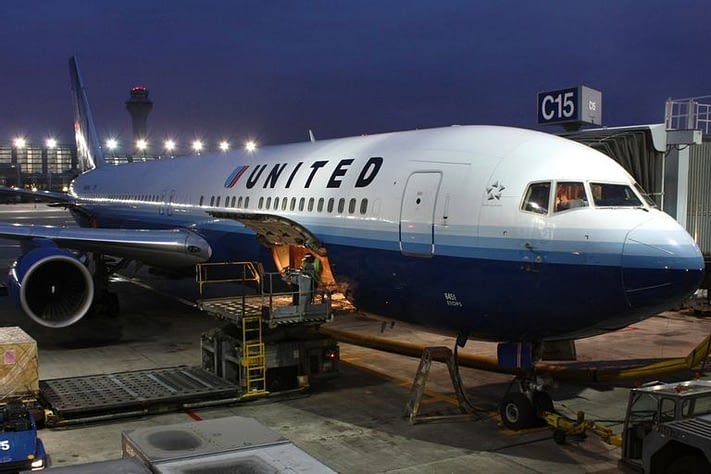 If a businessman is on a work trip only to be dragged off a plane and personally injured in a Chicago airport, can he sue his company for workers’ compensation?

It was the case that shocked the nation: a doctor dragged off a United Airlines flight at O’Hare airport by private security. Dr. David Dao, 69, refused to give up his overbooked seat to an airline employee, claiming that he had to be home the next day to treat his patients, but United officials refused to hear him out. He was physically removed from his seat and bodily dragged off the plane.

When graphic videos of the incident emerged, United Airlines suffered a deluge of negative publicity, and when the CEO did not immediately apologize, their stock tanked. In the days afterwards, United was forced to apologize, and also announced policy changes to prevent such incidents in the future.
Unsurprisingly, Dr. Dao also filed his own personal injury lawsuit against the airline for using unnecessary force and causing the plaintiff to suffer a concussion and numerous other injuries during the removal. Soon after, Dao and his attorney settled with United for an undisclosed amount.

Can you sue if you accept workers’ compensation in Chicago?

When you accept workers’ compensation, you waive your right to sue your employer. This is the entire purpose of the workers’ compensation system: to facilitate the settlement of injuries that occur on the job, to save time and resources, and not unnecessarily clog the courts with such cases.

In Chicago, the IWCC resolves disputes between employees and employers by first using an arbitrator, followed by a panel that reviews the decisions. All worker’s compensation cases can then be appealed to the court system once the panel has reached its decision. It’s best to use an injury lawyer in Chicago before proceeding to the courts.

What is employer negligence?

Negligence is one of the basic types of torts in the personal injury legal system, the others being intentional wrong and strict liability. When a party is negligent, in personal injury legal terms, it means that they have a duty to the plaintiff, that they have breached that duty in some way, and the breach of duty caused an injury. For instance, if you drive recklessly, you are breaching your duty to drive with care for other users of the road, and if you injure someone while driving recklessly, will likely be held liable for damages.

There are a variety of claims for which employers can be held negligent, including discriminatory hiring, but employers are typically not held negligent for personal injuries, because of the nature of the workers’ compensation system. There is, however, an exception in most states (including Illinois) for intentional or egregious conduct. If an employer is grossly negligent, then this may be the basis for a personal injury lawsuit, even regardless of the workers’ compensation system.