These Are The 5 Most Dangerous Intersections In Los Angeles

Recently, a study was performed by the DataScience blog, which found where the most vehicle and pedestrian accidents happen in the city of Los Angeles. The results are a little bit shocking, and might be a pretty good indicator of where you need to avoid on your next outing.
5. La Cienega & West Pico 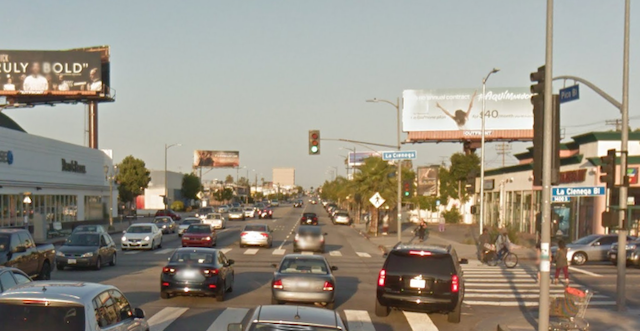 This spot, just north of the 10 Freeway and a few blocks south of Wilshire Blvd ranks high for frequency of collisions, but failed to chart for hit-and-run or pedestrian accidents.  It’s still dangerous though, laying claim to 15 accidents in 2014-2015. 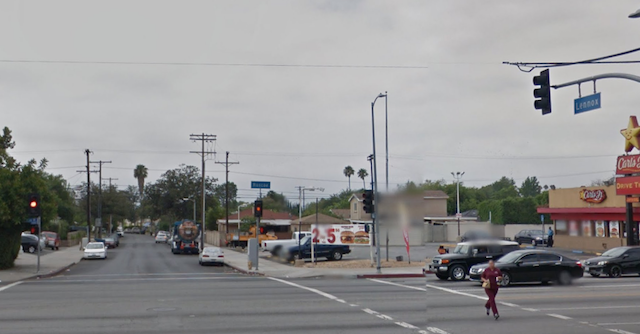 Panorama City in general didn’t come off looking too well in this study. With multiple entries, this spot just before Van Nuys Blvd. was good for more than its fair share of collisions, with just over 15. 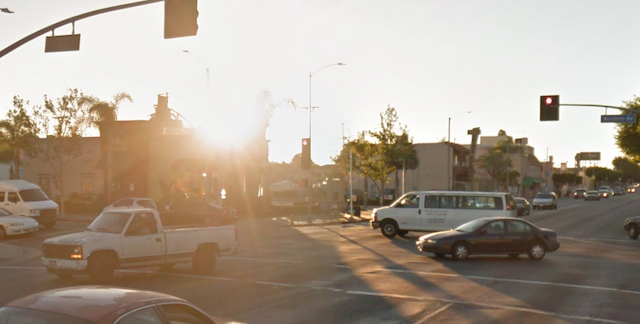 A little bit east of the 110 and south of Slauson in South LA, this intersection has claimed almost 16 collisions in one year’s time. The scary part is that it’s just a couple of blocks from Horace Mann Middle School, and is a crossing spot for many students. 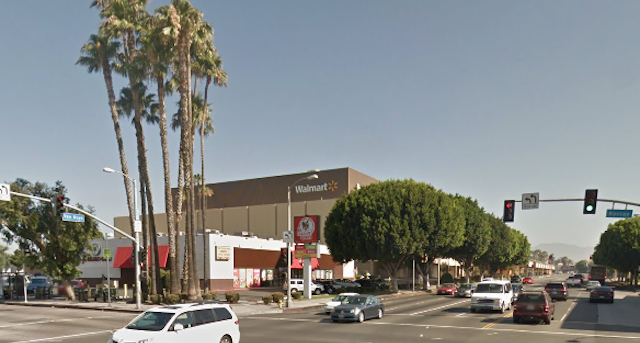 There’s something about Roscoe Blvd. and Panorama City, because this is the second entry. This intersection was good for about 18 collisions in the year of the study. Ironically, one of the buildings in the intersection is a DMV office. 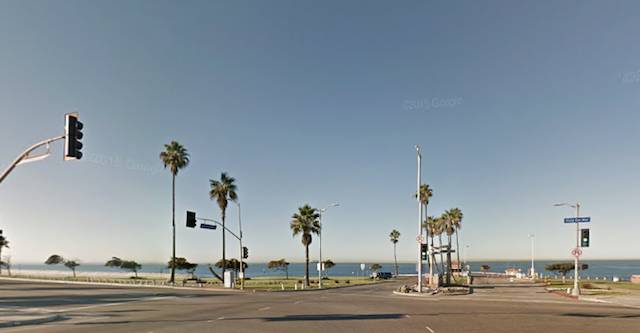 It might be pretty to look at, but more collisions happened here during the study than anywhere else — 20.  The high incidence of collisions could be due to many factors, but what’s not in question is the title.  This is the most dangerous intersection in Los Angeles.

If you’ve been injured in a crash, it’s important to learn about your rights immediately. Use our form below to schedule your free consultation with one of our attorneys, who can go over your case with you.