Accidents involving teen drivers are frequent themes in their parent’s nightmares – for good reason. Motor vehicle crashes are the leading cause of death for teens in the United States.

While drivers between the ages of 15-20 account for only 5.4 percent of all drivers in the United States, this same group of teens account for more than twice that percentage of drivers involved in police-reported motor vehicle crashes. According to the Centers for Disease Control and Prevention (CDC), in 2016, there were 2,433 teen fatalities as a direct result of traffic accidents – that’s six teens a day. During that same year, there were 292,742 emergency department visits by teens for injuries suffered in motor vehicle crashes.

If you’re a parent of a teenager, how can you prevent the nightmares?

The CDC lists the following factors as leading causes of crashes among teen drivers: 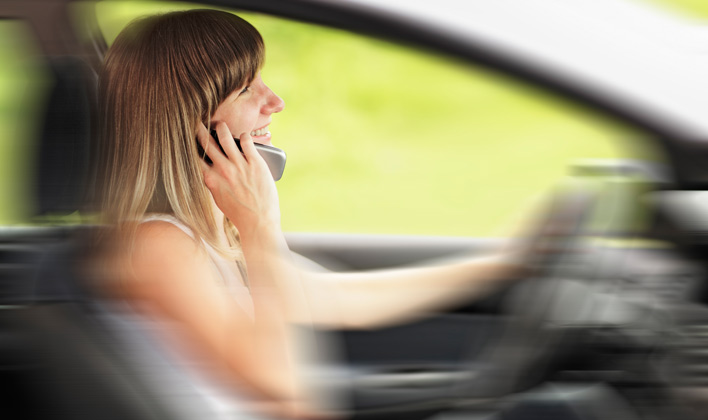 There are several ways to decrease the above risk factors, and many resources to help parents address them.

Currently, all U.S. states and Washington, D.C. have graduated driving laws (GDL) to help teen drivers build driving skills while supervised by adults. While the requirements vary from state to state, most include longer practice time, limits on nighttime driving and driving in other high-risk conditions, and greater participation by parents or legal guardians. Most programs include:

Most states also ban cell phones or texting by new or intermediate drivers.

According to the Insurance Institute for Highway Safety (IHHS), these laws have substantially reduced teen accidents. Other research suggests that GDL programs have reduced overall teen crashes by 16 to 22 percent, and fatal crashes by 26 to 41 percent.

You can learn more about your state’s GDLs here. The best thing parents can do to keep their teens safe is to enforce these laws. The CDC also offers a planning guide to help your teen driver make the most of the GDL learning period.

Here are some additional ideas to reduce other risks of accidents involving teens: 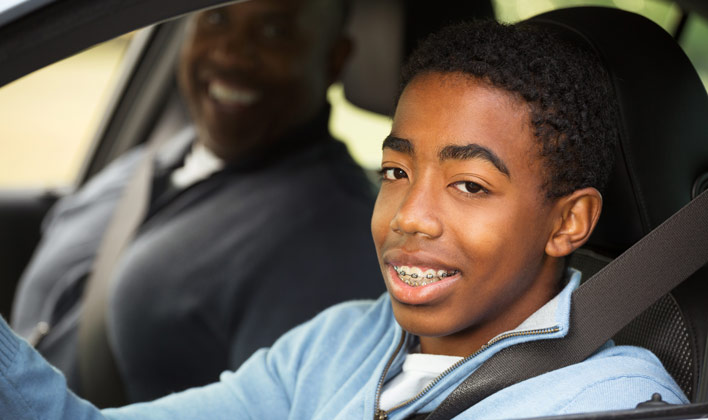 Of course, the teens themselves are not the only people at risk from accidents caused by teen drivers. Dangerous drivers put everyone on the road at risk.
According to AAA research, the majority of people killed in teen driver crashes are other road users: occupants of other vehicles, or pedestrians or cyclists. Between 2013 and 2017, teen drivers killed nearly 3,500 people. Fatality rates increase when teen drivers engage in risky behavior, such as driving with other teen passengers, speeding, or driving at night.

If you are a teen driver, or the parent of a teen driver, do everything you can to reduce your risk of an accident — both for yourself or your child, as well as everyone else on the road.

If you have been seriously injured—or a loved one has been killed—in an accident involving a teen driver, it’s in your best interest to retain a lawyer as soon as possible. Your law firm can conduct a full investigation, and deal with the insurance companies, so you can focus on your recovery.
TorkLaw can help.

Call now for a free consultation with one of TorkLaw’s experienced accident attorneys: (888) 845-9696.