What is Federal Preemption?

The Constitution calls federal law the “supreme law of the land,” which means that no other state or local law can challenge it if it is federal law. The same applies in the correlation with state and local laws. Local law cannot overrule state law. 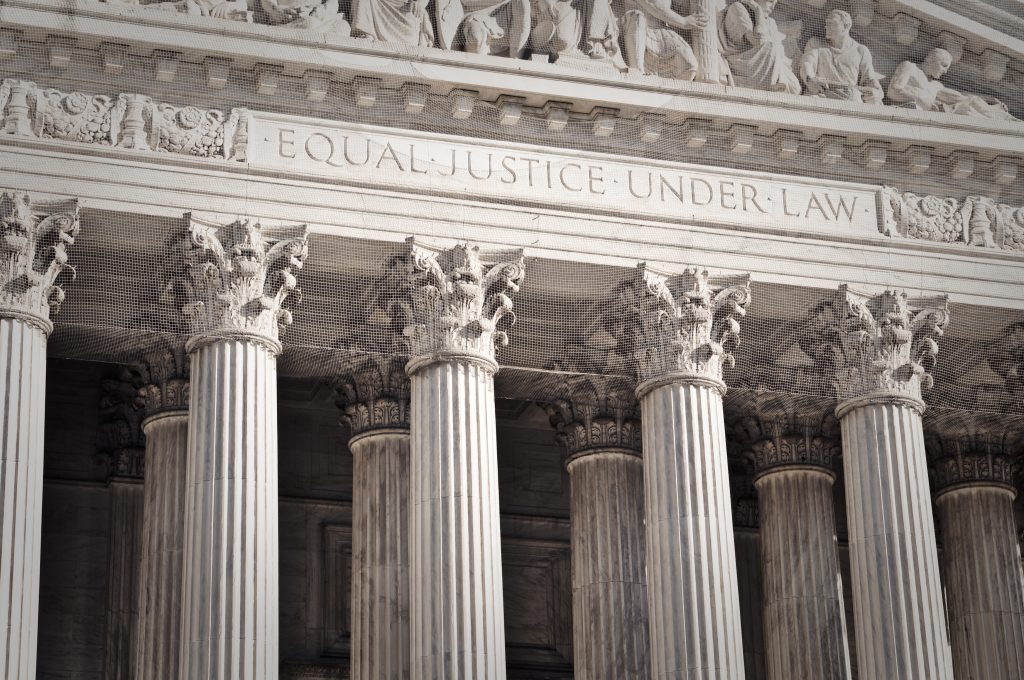 Why is Preemption Important?

In the United States, different levels of government are constantly working together to make new laws. These laws are created to bring order to states and localities. Since there is an assortment of laws that get created among these states and localities, the Constitution was amended to provide a basic rule on determining which laws were to be followed. In torts, the most common preemption types are express and implied preemptions.

There are two types of implied preemption:

Preemption is not a simple concept to understand. Some of the guiding principles have emerged from the cases that have been tried in the last few decades in the judicial and legislative history. Preemption carries enormous power – a power that can invalidate previous laws and preclude future laws.

When carrying out preemption provisions, they must be tailored to the specifics of the situation. It is also increasingly important to address the specific content while remaining skeptical of the idea of ceiling preemption. That is why there is a level of care taken when addressing preemption that covers health or safety.

Ceiling Preemption – the maximum level of protection that state or federal laws set for people’s rights, health, safety, and welfare

The Clinton Administration recognized the importance of preemption, even creating an executive order. 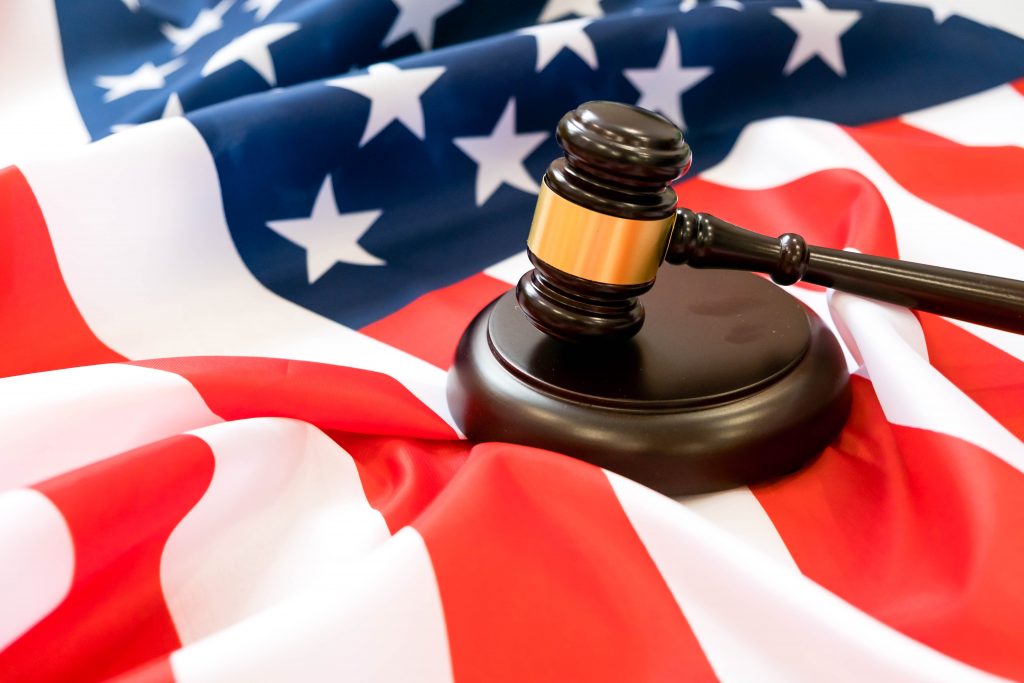 On August 4, 1999, President Clinton’s administration issued Executive Order 13132, “Federalism.” The order outlined a policy for how the regulatory agencies of the Executive Branch should handle regulations that conflict with state law. In Section 4, the order specifically addresses preemption. The regulations state that agencies should restrict their interpretations of their own regulations, preempting the law in three situations:

These are still accepted as the three main situations in which the preemption may occur.

How Preemption Can Hinder Liability Lawsuits

There are times when preemption can make it difficult for lawsuits to be filed against manufacturers and other times when it may not. The doctrine is full of complexities, subtleties, and exceptions that even those with the highest level of legal education can grasp straws to understand. This preemption can make it difficult for injured patients to hold drug and medical device manufacturers or makers accountable for side effects that can be complicated.

The United States Food and Drug Administration’s (FDA) power and responsibility are considered preemptive. Under this ideology, if a medical device is made and meets the requirements of the FDA, it generally cannot be sued for something that would conflict with those requirements. The state legislatures and courts can’t require manufacturers to violate federal law.

When it comes to labeling or design that was approved by the FDA, the manufacturer or maker cannot be sued. If there is misuse or false statements made by the manufacturer, the states have a right to get involved without the worry of preemption. 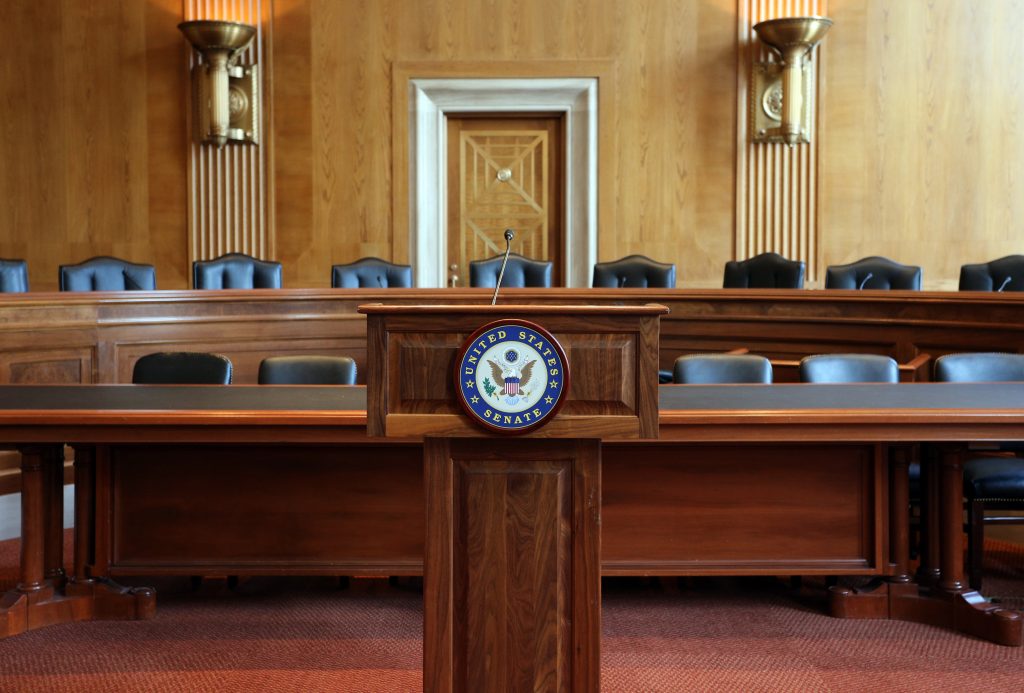 When it comes to cases where preemption may be a factor, like with device malfunctions or manufacturer malintent, the best advice will come from a lawyer who handles personal injury and liability cases. If you are unsure about a case and the preemptive protection that the company may have through the federal government, the best thing to do is get a free case consultation.

As experienced legal professionals in the area of federal preemption, TorkLaw offices can hear your case and determine if you can file a lawsuit against a party. In cases of device malfunctions and manufacturers, we handle claims – often finding a resolution for our clients in the form of monetary compensation.

If you or a loved one have been a victim of a device malfunction or another liability issue that does not fall under FDA regulation, our lawyers can help you gain the compensatory damages you deserve. We are available 24/7 at 888.845-9696 or online through our website’s contact form.