What Are Adhesion Contracts?

Adhesion contracts are something that you might not know by name, but if you saw one, you would know it by definition. These contracts might also be referred to as boilerplate contracts or a standard form contract. It is an agreement between two parties, often one party having more power over the other, and setting out all the terms of the contract. The other party has little or no ability to negotiate for more reasonable terms. These contracts are also presented as a “take-it-or-leave-it” type of connotation. 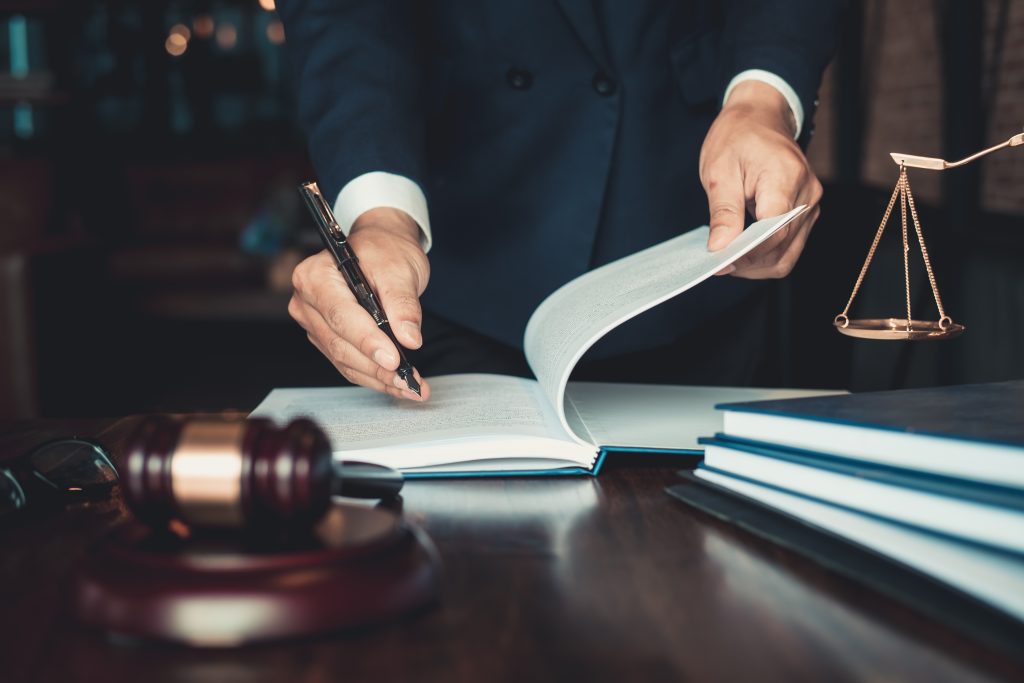 How Are Valid Contracts Formed?

We encounter contracts on almost a daily basis. Do you ever hit “OK” or “YES” when you get on a website? You just agreed to their terms and likely without reading them. Contracts are legally binding promises that are made between two parties. The contract is often over the exchange of something of value or to resolve a dispute.

The purpose of a contract is to ensure that your interests are protected by law. In the situation of an adhesion contract, the party presenting the contract is most likely preserving themselves with little regard for the other party. Even though contracts can be verbal, it is best if they are in written form with signatures of an agreement by both parties.

The agreement is the act of offer and acceptance during the contract mediations. One party makes an offer, laying out what they can and will do for the other party. In return, the other party must fulfill obligations brought forward by that party. For example, a party will pay out a sum of money if the plaintiff drops all charges or pursuit of compensation. Getting an offer right can be a task. In adhesion contracts, there is little to no room. What the party offers is all they will offer.

The acceptance of an offer must be one that is unconditional. Signatures state the agreement of the parties that the contract has been accepted. The various methods of acceptance differ based on the contract. Most standard form contracts require signatures to ensure that the parties understand all terms.

The parties involved in the agreement have to have the capacity to understand the agreement. There must also be no sign of coercion, force, fraud, undue influence, or misrepresentation to get the parties to agree to the provisions in the contract.

Those to be considered incapable of providing consent to enter into a contract are:

In most circumstances, if a person has entered into a contract that does not have the capacity to choose for themselves, it will be up to them if they want to invalidate that contract.

For a contract to be legally binding, parties must exchange some value, which is also called consideration. The exchange does not have to be adequate or for the benefit of the other person. It only has to be sufficient for the contract.

Considerations cannot be illegal in nature, and something before the contract cannot be entered as consideration.

Not all agreements between parties are considered contracts. There must be a clear intention present that both of the parties were planning on a contract that would be legally binding. The person who wants the agreement to be considered a legally binding contract will be required to prove that it was intended as such. 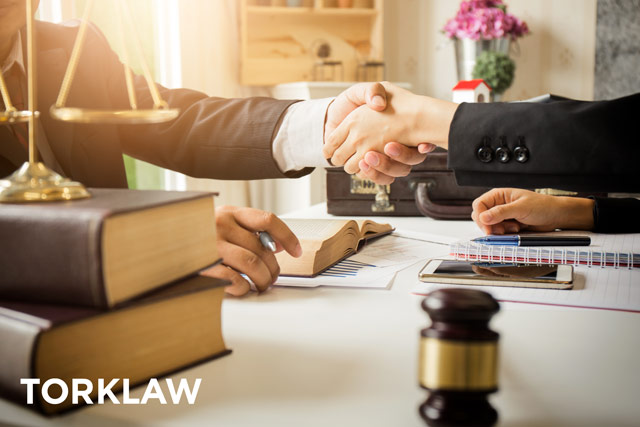 Although adhesion contracts are not illegal, courts are still examining these types of contracts carefully. The goal of examining the contract is to ensure that the party with the higher power in the situation does not use their power to bind the contract in a way that is unfair, unenforceable, or could be considered an unconscionable agreement.

If deemed unfair, the court may strike or excise adhesion clauses, or the judge may scrap the entire contract altogether and require the parties to negotiate once again.  Even with the newer technology for contracts being available online, the courts still mandate that the equivalent be produced on paper for legal purposes.

How Adhesion Contracts Are Beneficial

Those proponents of adhesion contracts ultimately argue that these contracts are good because they streamline the legal process, they bring uniformity, and they cut down on the negotiations that can draw out the legal process. While these may be benefits of using an adhesion contract, they aren’t always quite as equally beneficial as they seem. Critics consider these contracts taking the two-sided agreement out of the contract and replacing it with an unreasonable situation.

Many Forms of Adhesion Contracts and Clauses

Personal injury lawyers may witness parties trying to turn a settlement agreement into an adhesion contract, especially before they take a case. The party that is being sued will often try to overpower the victim in the lawsuit, offering them a “settlement.” Still, upon examination, it is more of an adhesion contract, one they feel obligated to sign.

Can an Adhesion Contract Be Terminated?

Under the proper circumstances, almost any contract can be terminated if proven with just cause. Keep in mind that many contracts, such as adhesion contracts and settlement agreements, have their benefits. Still, in other circumstances, they may only cause more problems if not handled correctly.

Grounds for contract termination may include:

Do I Need a Lawyer?

Any time you are faced with a legal matter, you may benefit from the expertise of a qualified legal professional. In any case, where a contractual agreement may be the outcome, you should have it looked over by someone who understands the language used in the pages of the contract. A lawyer may find something in your contract that you didn’t see or understand when you reviewed it.

Think about a case involving a settlement, especially if the victim has no legal professional on their side. Even though all the facts for the case are right in front of the parties, the defense is taking a dominant stature over the victim. In the drawn up offer, they tell the victim what they can have and what they have to do going forward, like dropping pending criminal charges against the client.

While it is not labeled as an adhesion contract, it certainly has the characteristics of one. Had there been a lawyer on the side of the victim, like a personal injury lawyer, they would have turned down the proposed contract and allowed it to go to trial if a counteroffer was not accepted.

If you are in a situation where you are required to handle negotiations for a contract, and you are unsure how to proceed, talk to the law offices of TorkLaw. Our dedicated and experienced legal staff can help you navigate the contractual waters and walk away with a contract in your favor, not in favor of the larger corporation. We offer FREE and confidential case consultations and have offices across the country eager to help you fight your legal battles.

Contact us by phone, call 888.845.9696, or go online to our website and fill out the contact form with your case information. Maybe you have an adhesion contract that was settled unfairly in the past, and you need guidance. Either way, TorkLaw, and our legal representatives are here for you.