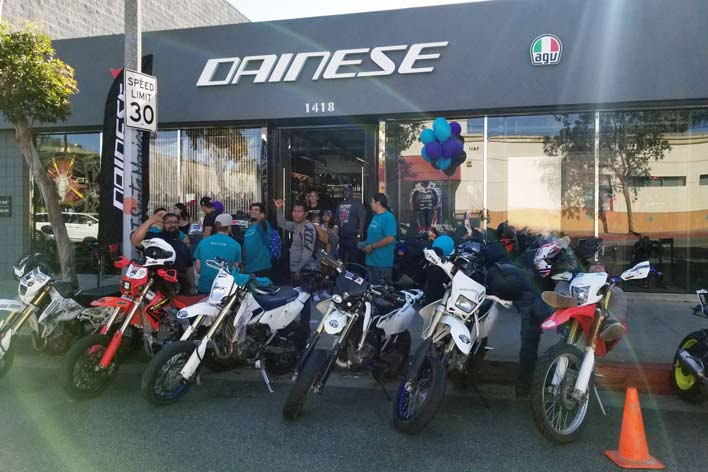 The ride was a family and friends community event to raise awareness of the importance of mental health in suicide prevention, and to end the stigma that leads to people suffering in silence.
All food vendors at the event donated a percentage of their sales to the American Foundation for Suicide Prevention (AFSP). This organization, established in 1987, seeks to reduce the suicide rate 20% by 2025. They are taking action to achieve this goal through events that raise awareness of the issue. The AFSP also funds scientific research, and provides resources to the community of those affected by suicide.
Community events like the Annual Suicide Prevention & Mental Health Awareness Community Ride help the community to see suicide for what it is: a national health issue. Currently, suicide is the 10th leading cause of death in the United States. 90 percent of those who die by suicide have a mental health condition that was a contributing factor. Mental health awareness and treatment is key to preventing suicide. 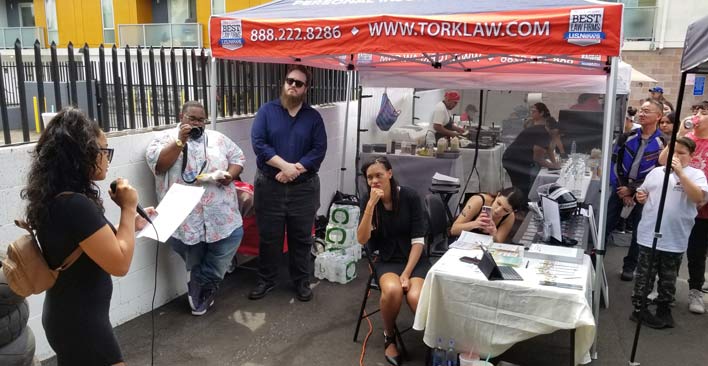 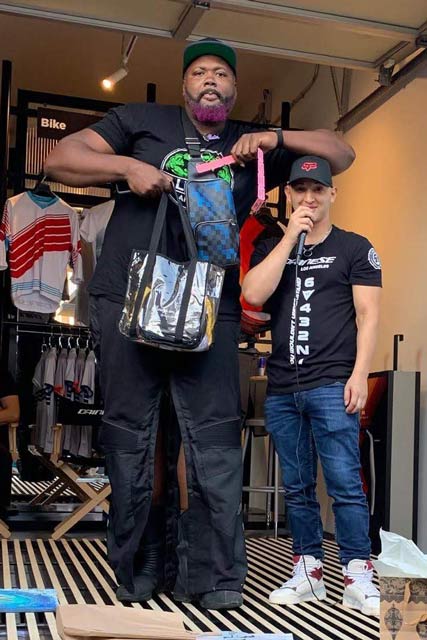 Attendees at the September 22 event received information about the risks and warning signs of suicide, and the importance of mental health treatment to prevent it.
Participants assembled from multiple locations, including Cycle Gear Montclair, Cycle Gear Azusa, and Urth Caffe in downtown Los Angeles. At noon, they all met at the Dainese store in Santa Monica.
There, they listened to speakers, participated in a raffle with prizes provided by sponsors and co-sponsors, and enjoyed a variety of food, entertainment, fun booths and activities. 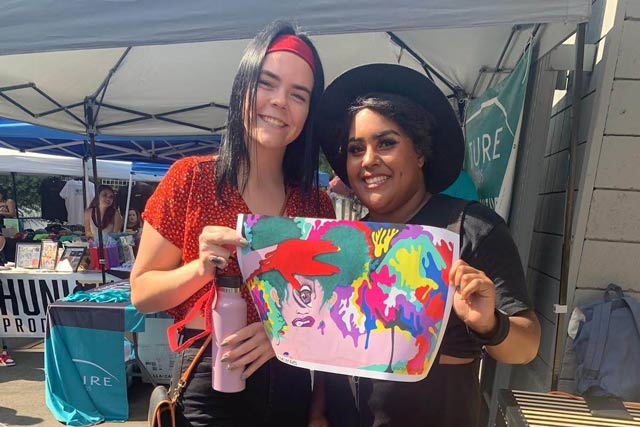 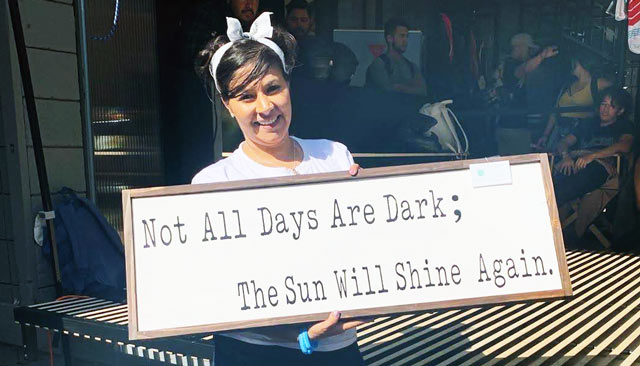 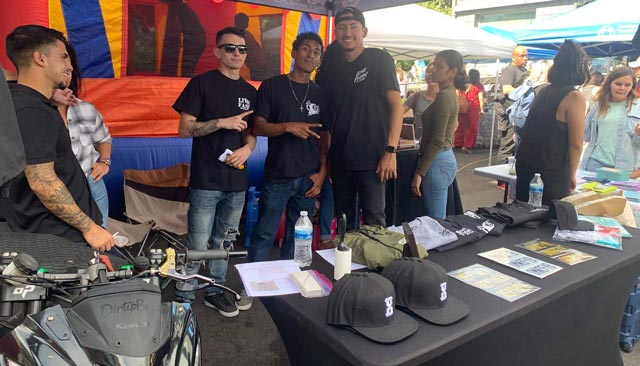 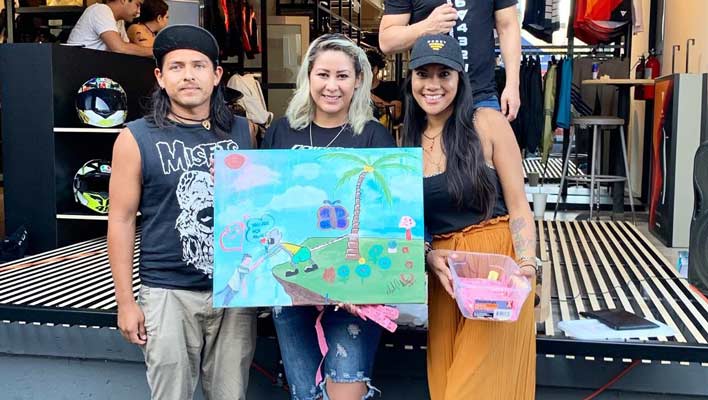 TorkLaw is proud to have been a part of this inspiring and impactful event! We support our generous and caring motorcycle community, and applaud their efforts to keep each other safe and healthy.